NYFF Review: All About My Sisters is an Intimate, Affecting, and Brutal Look Behind China’s One-Child Policy 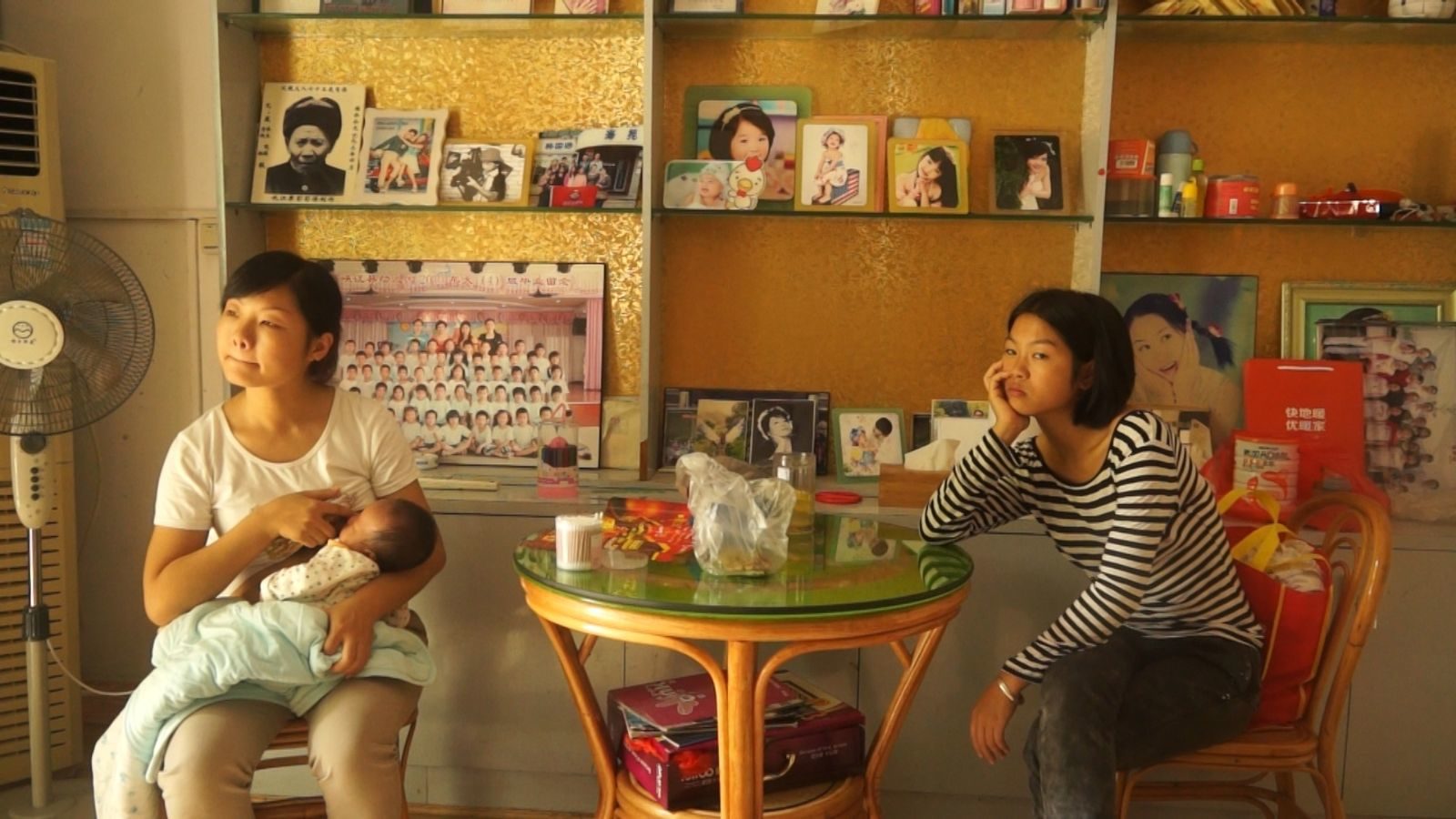 All About My Sisters, the nearly three-hour documentary debut from Wang Qiong, could be called All About My Sister. More specifically her sister Jin, who was abandoned at birth during the height of China’s One-Child Policy. Jin was raised by her uncle and grandmother, and some 25 years later Wang interviews Jin, her biological parents, and her extended family over the course of several years. Unflinching in her questioning of the abandonment and how it affected each individual party, the film moves throughout Jin’s life with persistence and without rush. The result is an affecting, brutal look at the real-life trauma of the One-Child Policy for one economically struggling family in a rural area of China.

Wang introduces her family to give scope to this abandonment in the woods. It affected and continues to affect everyone. None of her siblings know the full story of what happened. Her parents are hesitant to speak candidly about it. Her uncle, who locally enforced the policy even though he took Jin into his home, sits by a fire and stews about all of his lost children. Wang’s little brother, the only boy, knows she was given up so he could be born years later. She was sacrificed so he could live—an unbearable weight for any teenager. And then there’s Jin, who survived an abortion only to be born without someone to love her. Everything in her life comes back to this decision made by her parents, from wedding seating to how she interacts with her own husband and children.

Wang sits with Jin constantly throughout the three hours. The camera seems to always be on her, resting in her bedroom, at her place(s) of work, and whenever she’s with her young son. Through these interviews, Jin explains the residual pain that never ceases due to that initial neglect after she was born. Jin calls them “your parents” to Wang, understanding that it’s unlikely she’ll ever feel like a part of her own family. She feels discarded, lacking any worth or value, hoping to just get away from this town and these people that immediately said she wasn’t enough, simply because she wasn’t male.

As an interviewee says, “Fair or unfair, women don’t have a say.” Wang attempts to explore that inequity underneath this family’s not-so-singular story. It often feels like this could be applied to any other parents and children who lived during the 1990s, when this policy overtook the nuclear family. Fathers want boys, with the overwhelming societal sense that boys are valued above girls. Wang shoots repeating signs that write, “Sex selective testing and abortion is illegal,” further widening the gap of respect, love, and desirability between the two genders. The film reiterates that no one believes they can change the status quo, either. To them, it sounds like a meaningless fight.

The film doesn’t want to turn its eye away from this conflict, violence, and collective domestic trauma. Wang’s camera follows her family into medical offices, bedrooms, and anywhere else a conversation might be taking place, giving insight through Jin screaming at her toddler, her parent’s silence while watching TV, or Jin’s pregnancy and delivery of her child. It can be exhaustive in its magnitude, working chronologically over the past 30 years of someone’s life. It’s intimate, almost to a fault, as Wang doesn’t want any roadblocks in presenting her family. Action is nearly nonexistent, the only driving force being the everyday continuation of Jin’s life.

But that’s what All About My Sisters is concerned with: Jin’s life, her attempt to continue living and caring and loving with unimaginable trauma buried yet bubbling within her. Wang wants to show what the One-Child Policy did to her family, and in turn what it did to thousands of families. She shows herself once, at the very end, an acknowledgment of her role in all this. As much as she wants to be, she’s not just an observer. Her first film is personal and private, taking three hours to describe the emotions present during seven years of the family’s existence. It’s ambitious, impossible, perseverant, and full of pain. So is Jin’s future.

All About My Sisters screened at the New York Film Festival and opens on October 15 at Anthology Film Archives.