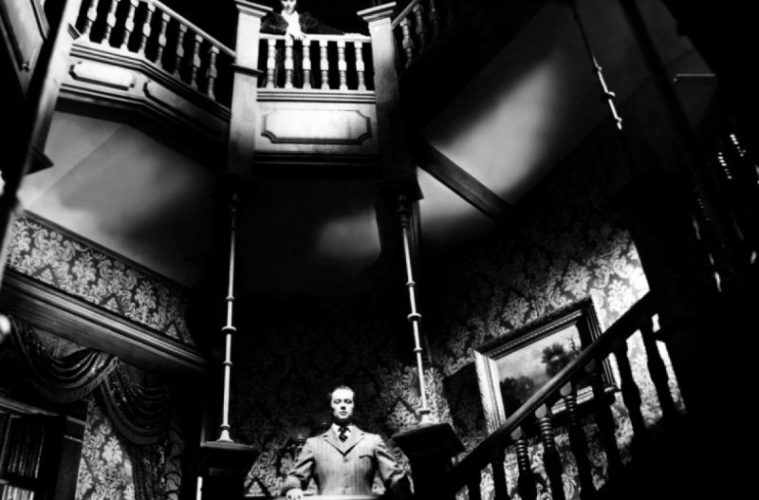 The Magnificent Ambersons, Demy‘s Model Shop, and Mad Max play as part of “Welcome to Metrograph: A to Z.”

The Kurosawa series comes to an end with The Hidden Fortress this Saturday.

Chan Is Missing returns to theaters on a 35mm print; Visconti‘s Sandra screens on Sunday, as does the Disney documentary Bears.

Parts three and four of Dekalog begin their run.

A print of Fellini Satyricon screens before noon.

The Thing, Blue Velvet, Invasion of the Body Snatchers (on 35mm), and Princess Mononoke have midnight showings.

Charles Burnett‘s To Sleep with Anger has been restored and begins a new run; The Glass Shield screens in conjunction on Saturday.

Clay animation of the highest order with a David Daniels program on Saturday.