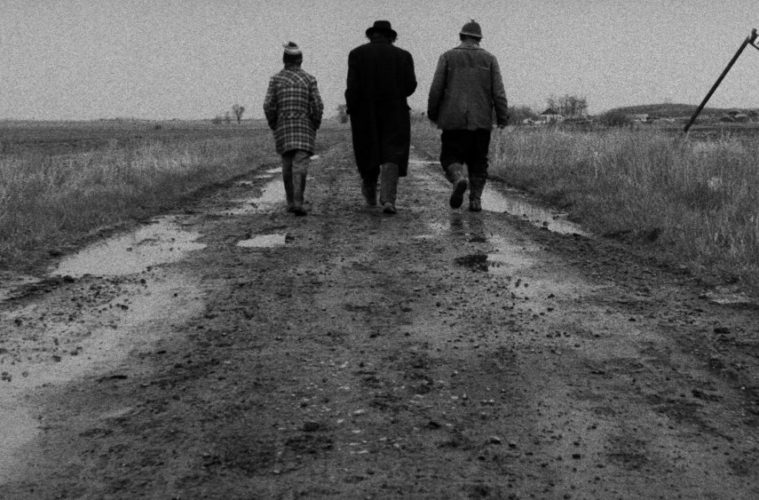 Béla Tarr’s monumental Sátántangó has been restored and plays daily.

Films by Milos Forman and Joseph Losey play this weekend.

A series of New York-set films from 1981 closes out.

Two-for-one screenings of Yorgos Lanthimos’ Kinetta and Dogtooth are being held.

A Richard Serra series runs through the weekend.

The Witch plays at midnight, while Hocus Pocus and Practical Magic screens early.