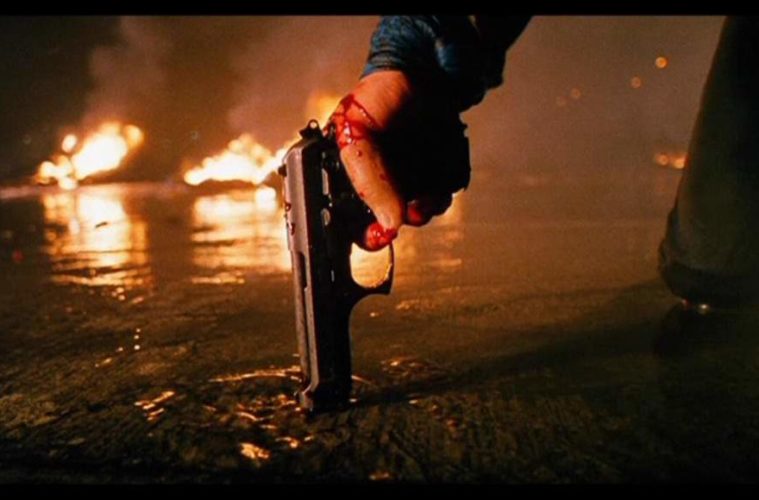 Three by Ringo Lam and the films of Ulrike Ottinger, rarely screened, come in a pair with respective series.

Weekend and Ghost in the Shell have late-night showings, while Some Like It Hot plays through the weekend.

In honor of Michel Legrand, Cléo from 5 to 7 screens this Saturday.

Films by Renoir and Rossellinni screen in “Essential Cinema.”

A series on city symphonies is underway, including Guy Madddin’s My Winnipeg.

The classics (and otherwise) of George A. Romero are subject of a career-long retrospective.

A series on exploitation’s golden age is running.

Clouzot’s The Mystery of Picasso has been restored.

A 2K restoration of Joan Micklin Silver’s Between the Lines continues playing, as does a 4K update of the John Lennon biopic-of-sorts The Hours and Times.

A print of Foxy Brown and 9 to 5 screen before noon.