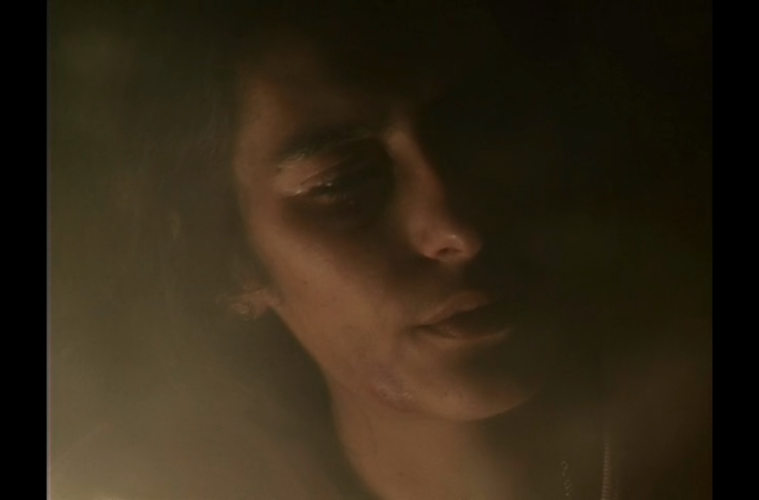 “Let Us Now Praise Famous Men: The Films of Pedro Costa” lets you catch up with the great Portuguese director’s work ahead of next week’s Horse Money. Early features Casa De Lava and O Sangue play on Friday and Saturday, respectively, while his Fontainhas trilogy —  Ossos, In Vanda’s Room, and Colossal Youth — can be seen on Friday, Saturday, and Sunday, respectively; documentaries Ne Change Rien and Where Does Your Hidden Smile Lie? come on Saturday and Sunday, respectively. A documentary on his working method, All Blossoms Again, is on Sunday, along with his short Our Man. All but Blossoms feature introductions or post-screening Q & As with Costa.

He’s also programmed a few favorites, this weekend offering Jacques Tourneur‘s The Fearmakers on Saturday and Jean-Marie Straub‘s Not Reconciled on Sunday; the latter plays alongside a short by Costa.

More from “The Essential John Ford”: The Searchers on Friday and Saturday; The Long Gray Line and The Man Who Shot Liberty Valance on the latter day; and The Quiet Man and Sergeant Rutledge on Sunday.

17 films, 17 complete retrospectives — that’s the mission of “One-Film Wonders,” a series dedicated to pictures made by one-time directors. From foreign avant-garde to Return to Oz and a buried Bill Murray–Dan Aykroyd comedy, it’s one of the most eye-opening retrospectives that’s hit New York in 2015.

Lilith screens under the “Beyond Cassavetes” banner on Saturday.

Nanook of the North plays this Saturday, while Flaherty‘s Man of Aran shows on Sunday.

For the next installment of “Andrei Tarkovsky, Sculpting in Time,” a 35mm presentation of Stalker is offered on Friday night.

The big, big series “Indie 80s” kicks off this Friday with Hollywood Shuffle, followed by Stranger Than Paradise and The Decline of Western Civilization Part II: The Metal Years on Saturday. Sidewalk Stories and Sherman’s March screen this Sunday.

“True Crime” brings Bonnie and Clyde and Memories of Murder (on 35mm) this Saturday; Dog Day Afternoon and a print of Donnie Brasco play on Sunday.

A Clockwork Orange, 1978’s Superman (on 35mm), and The Thing have midnight showings.

For “July Midnite & Brunch: Animal Attacks!,” see Saul Bass‘ Phase IV and Snakes on a Plane (not directed by Saul Bass) at midnight Friday and Saturday, along with Anaconda at noon on Saturday and Sunday.