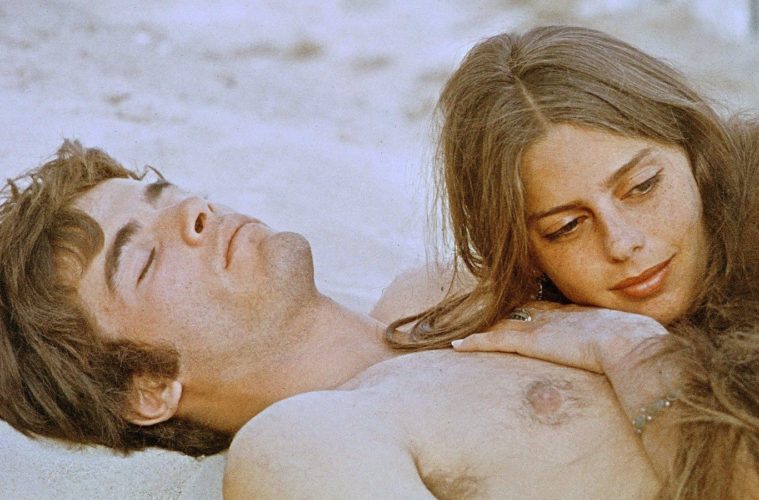 The rather staggering Abbas Kiarostami retrospective continues, with screenings of the Koker trilogy and more.

Written by Paul and Leonard Schrader, the rarely seen Old Boyfriends has been restored and screens on 35mm.

Czech filmmaker Juraj Herz is highlighted in a new series.

The Beast from 20,000 Fathoms, Prince of Darkness, and Georgia, Georgia have showings.

Restorations of The Queen and Paris is Burning have showings, while Labyrinth screens at noon.

A series on Millennials in film, “We Can’t Even,” is underway, including Frances Ha, The Social Network and more.

A Burt Lancaster retro has Sweet Smell of Success, The Leopard and more.