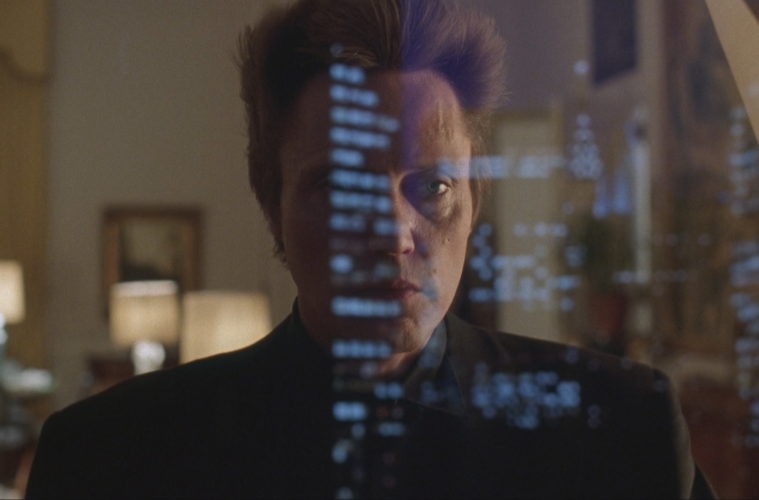 Throw on your suede and pastels and prepare for the music-filled, light-streaked “Dim All the Lights: Disco and the Movies.”

Get a crash course in Sergei Eisenstein with both parts of his masterpiece, Ivan the Terrible, on Friday; Battleship Potemkin and Strike on Saturday; and, this Sunday, October screening alongside The General Line (a.k.a. Old and New).

A full-career Joe Dante retrospective has begun. Gremlins and Gremlins 2 (the latter with a secret screening included) play on Friday and Saturday, respectively. His great Matinee plays on the latter day, and The Second Civil War screens alongside Idiocracy this Sunday. Many showings are introduced by Dante.

A free, outdoor, 16mm screening of Sarah Maldoror‘s Sambizanga — an “unequivocal masterpiece” of Third World cinema — is being held in Brooklyn tonight, and details can be found here.

70mm showings of Kubrick‘s Spartacus and Khartoum are being held this weekend.

A restoration of Louis Malle‘s Elevator to the Gallows screens throughout the weekend.

A print of Fellini‘s Ginger and Fred plays before noon this weekend.

My Neighbor Totoro, The Shining, and Men in Black have late-night screenings.

Jean Rollin‘s Fascination screens near midnight; The Good, the Bad, and the Ugly plays around noon with brunch and a pre-show musical performance included.

The French Connection and The Room have midnight showings.