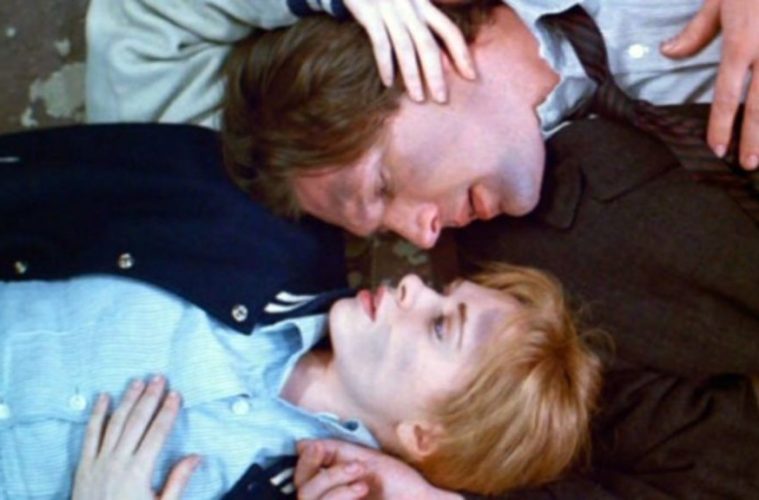 The great Hal Hartley is given an extended retrospective.

A tribute to Anna Karina contains plenty Godard and an underseen Rivette masterwork.

Jonas Mekas’ debut film Guns of the Trees has been restored and screens on 35mm, while a collection of films plays this Sunday.

What do The Day the Earth Stood Still and Wild Strawberries have in common? They’re all inspired 2001: A Space Odyssey and play in a program this weekend, as does Kubrick’s film alongside the museum’s incredible new exhibit.

A print of Lady Vengeance has late showings, while You’ve Got Mail and Anaconda screen early.