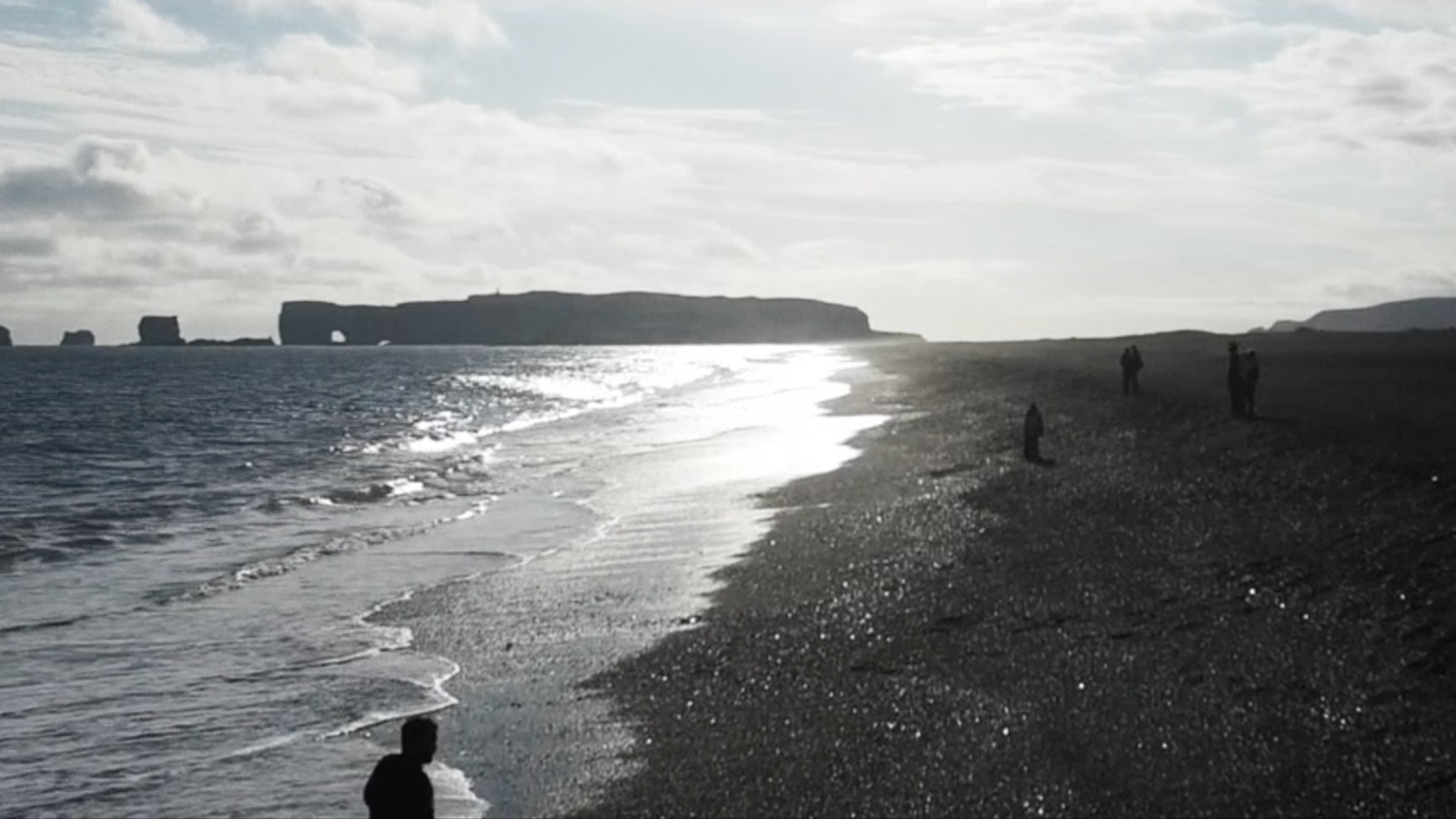 It was a little less than five years ago, after the success of Upstream Color, that what was to be Shane Carruth’s next project, The Modern Ocean, was unveiled. Set to star Jeff Goldblum, Keanu Reeves, Daniel Radcliffe, Anne Hathaway, Chloe Grace Moretz, Asa Butterfield, Tom Holland, Abraham Attah, and Carruth himself, the film was a drama about shipping routes, hidden treasure, and the insanity that it inspires among dozens of people–a conflict that the writer-director has claimed involves “full-scale naval battles using these improvised weapons on these cargo ships.”

With a shoot spanning the globe, including New York, Mumbai, Western Africa, Israel, Greece, Mediterranean, and the Suez Canal, it was described as an “epic tale, fraught with danger and intrigue, takes us from the ancient trading houses of Algeria to the darkest depths of the ocean floor.” Well, as you may have figured, it never got off the ground. Now, the writer-director–after sharing a concept trailer and illustrations for his other unmade epic A Topiary–has unveiled more about The Modern Ocean.

Specifically, he’s posted a concept trailer and unlike A Topiary, this time it doesn’t heavily use other cinematic references but footage that looks more akin to a nature documentary. Along with that, he’s also shared the full script for the film, saying, “I was extremely secret with it because A Topiary got out and I know how dumb this sounds but to see people reviewing a script when it’s not a film felt like people judging a blueprint without seeing the silhouette of the building.

He added, ” I kept it quiet for a long time because… I don’t like scripts because they are not movies and movies are not film and I just didn’t want to be embarrassed. But now I think it might be fun. It’s all good, now.” He also said, “Normal people keep these things hidden and I honestly think everyone has their thing they haven’t shown. We’re in a different space now I guess and I don’t want to leave anything on the floor. It’s not a gambit or a play. I just have it.”

One can watch the concept trailer here and read the full script here.

That’s not all, either. Along with revealing that the late Irrfan Khan was also attached to the film (though, he notes, “I spent a weird few months where I didn’t know why we were casting all these famous people”), the director has shared original music to listen to while reading specific sections and elements of the script. Take a listen below.

This all begs the question if we’ll ever see the film come to fruition. The director recently said that for his next project before he retires from filmmaking, he likely wouldn’t return to these unmade films, but could see them being passed on to another filmmaker. We’ll have to wait and see if perhaps a streaming giant steps up to help the artistic cause, but in the meantime, we can enjoy imagining what they may have looked like.