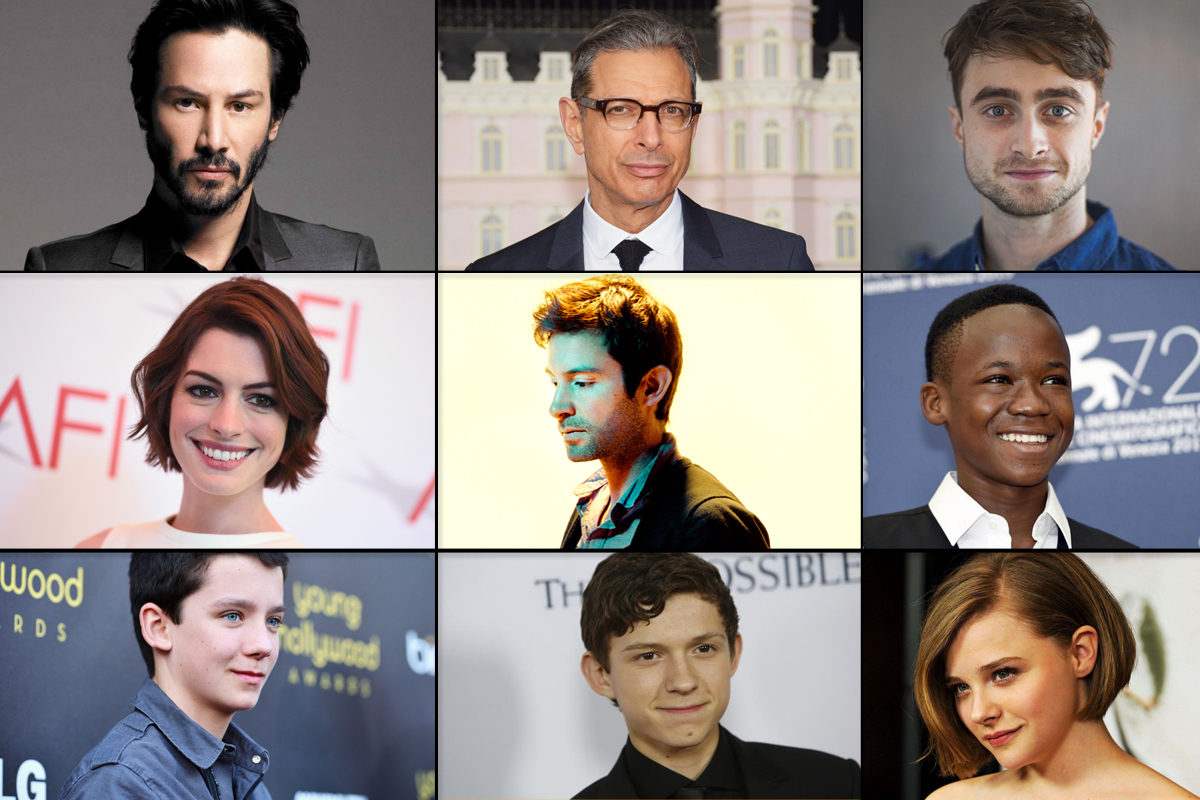 Shane Carruth‘s The Modern Ocean has secured a cast so big that the update seems like a clerical error. As it were, THR tell us the Primer and Upstream Color helmer will next direct, along with himself, Jeff Goldblum, Keanu Reeves, Daniel Radcliffe, Anne Hathaway, Chloe Grace Moretz, Asa Butterfield, Tom Holland (also known as Spider-Man v. 3), and Abraham Attah (Beasts of No Nation).

FilmNation are backing Ocean, a drama about shipping routes, hidden treasure, and the insanity that it inspires among dozens of people — a conflict that the writer-director has claimed involves “full-scale naval battles using these improvised weapons on these cargo ships.

Being a Shane Carruth picture, however, there are all sorts of questions about place (geographic and emotional alike) and identity. Even with a massive ensemble, we hope this won’t lose the intimate touch of his previous works — a factor we imagine was the reason these wide range of players signed on in the first place.

“This epic tale, fraught with danger and intrigue, takes us from the ancient trading houses of Algeria to the darkest depths of the ocean floor,” FilmNation says, promising a movie that’s “enormously inventive, but grounded in arcane reality” and “will draw audiences in to a secretive world filled with mysterious technologies and bitter rivalries.”

The Modern Ocean is set to take place in New York, Mumbai, Western Africa, Israel, Greece, Mediterranean, and the Suez Canal, and with the cast set, we’d guess production will kick off next year.

What do you think of the ensemble for Carruth’s Upstream Color follow-up?