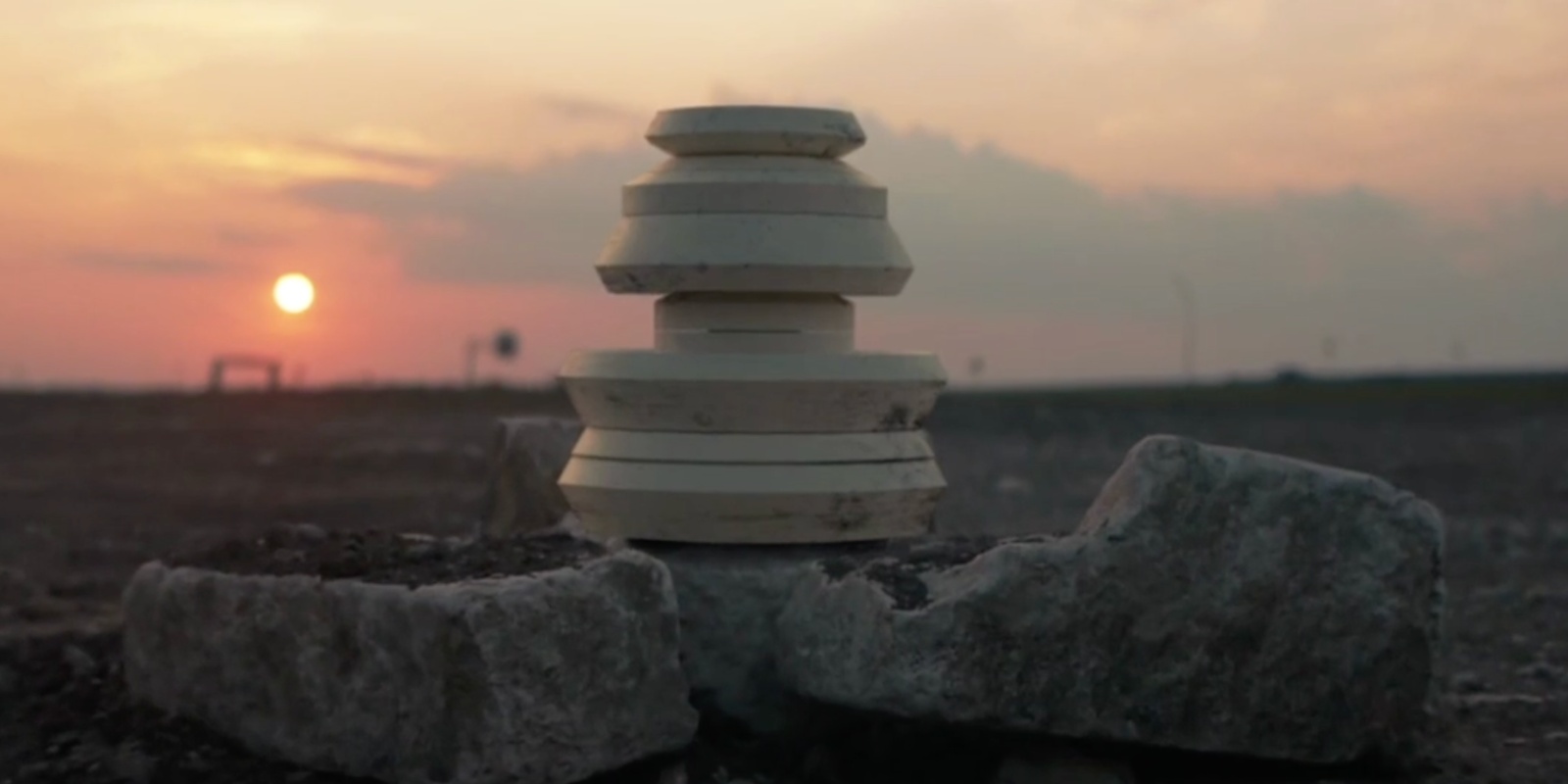 Update: Carruth has shared illustrations for A Topiary here.

Shane Carruth has been making headlines these last few weeks, but it has nothing to do with a new film from the Primer and Upstream Color director. Rather, he’s executive produced The Wanting Mare, the bold directorial debut of Nicholas Ashe Bateman, which we recently reviewed. Having done a handful of interviews tied to the film’s premiere, Carruth spoke briefly about his two epic, unmade passion projects: A Topiary and The Modern Ocean.

“It’s hard to explain what A Topiary and The Modern Ocean mean to me,” the director told The Playlist. “It would be like saying that I have a daughter or two daughters and now I don’t have them anymore. So the question is, ‘Hey, do you want to revive your daughter?’ Of course, I do. Of course, I do. I love her. I love her. But… I don’t know what I would do with a reanimated corpse.”

He went on to say that for his next project before he retires from filmmaking, he likely wouldn’t return to those, but could see them being passed on to another filmmaker. We now have the first glimpse at what his sci-fi feature A Topiary may have looked yet. Last night the director posted a concept trailer, made of clips of other films and narrated by Zoe Locke. The sizzle reel (also sometimes called Ripomatics or pitch trailers) is used when trying to sell one’s project to producers or a studio.

This 2.5-minute reel, backed by the score for Inception, features some original footage shot by Carruth, but is mostly pulled from other films, including Jurassic Park, Days of Heaven, The Iron Giant, Harry Potter, Empire of the Sun, 2001: A Space Odyssey, and more. It also boasts the names of Steven Soderbergh and David Fincher, who were attached to the project as executive producers. In a world where every streaming giant is looking for distinctive projects to back, one can only hope the emergence of this reel may fall on the right pair of eyes.

Watch below and one can read the screenplay here.