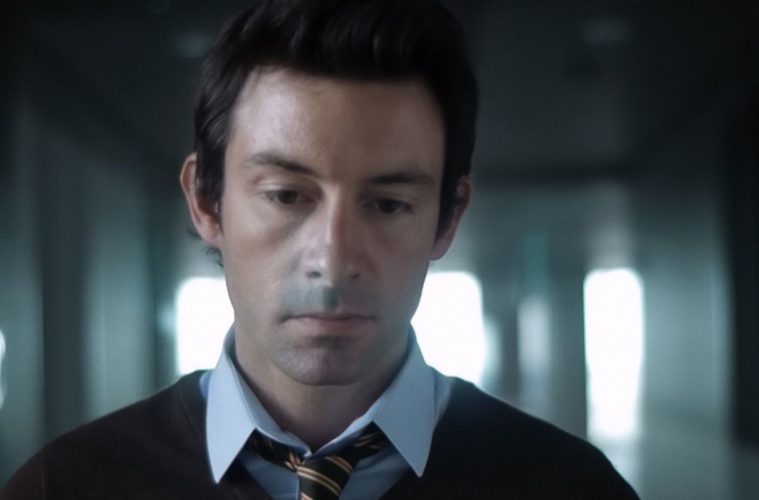 Despite helming just two features this century thus far, any new update when it comes to the work of Shane Carruth results in deserved anticipation and fervor. With it being seven years since his radical sci-fi feature Upstream Color, we now have such an update, but those hoping for concrete news on his next potential film (and beyond) will be disappointed.

“I’ve got a massive thing that I’m doing, and after that I’m gonna get out of this, I’m gonna get out of film after this,” the Primer director told Hot Corn in an interview last fall (and recently dug up by The Playlist). He added, “I’ve got another half of my life to live and I want to think about charities and finding a way to help people, not doing this bullshit, caring about box office, distribution and all this.”

In the years after Primer, Carruth attempted to get his huge sci-fi project A Topiary off the ground, but after a leaked script resulted in even more anticipation, it never saw the light of day. Then, after the success of Upstream Color, it was announced he was set to embark on The Modern Ocean, a film with “full-scale naval battles” about “shipping routes, hidden treasure, and the insanity that it inspires among dozens of people.” With an initial cast including Jeff Goldblum, Keanu Reeves, Daniel Radcliffe, Anne Hathaway, Chloe Grace Moretz, Asa Butterfield, Tom Holland, and Abraham Attah, sadly no additional updates have arrived in the last five years.

So, perhaps this “massive thing” is one of the above projects or something entirely new. In a world where streaming companies are offering more or less a blank check to directors with true vision, it’s a shame one can’t come to the aid of Carruth. We can feel his frustration that goes into the other side of filmmaking, but here’s hoping he can at least get one more project off the ground and the experience is positive enough for him to rethink his retirement. That might sound selfish, however, considering his rather noble outlook for post-filmmaking plans.

After he’s done with this next film, he aims to immediately hang up the camera and added, “That’s the plan. I’ve done some acting in the last year that will come out next year, and I’ve enjoyed that process. But I’m inspired by the young people who are doing wonderful things, so I’m going to help others and find ways to navigate a new path.”

In an ever-shifting industry, it’s at least nice to know there’s a talent like Carruth willing to help emerging filmmakers. For more from the director, read our interview on the making of Upstream Color here.