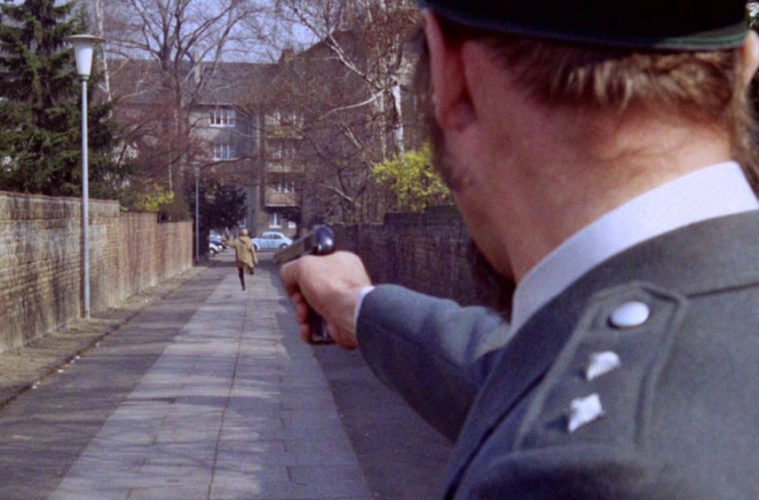 “Fighting Mad: German Genre Films from the Margins” breaks open a long-sealed side of the nation’s cinema. See the trailer here.

The master Abel Ferrara–with whom we recently spoke in a wide-ranging interview–is given his largest-ever retrospective.

Last Year at Marienbad has been restored, while Edward Scissorhands screens on Saturday and Sunday.

Boyz N the Hood plays on Saturday as a tribute to John Singleton. Preceded by a memorial for which one may register here.

The experimental filmmaker Phil Solomon has a posthumous program screen this Sunday.

A Clockwork Orange (on 35mm) and Selena play at midnight and before noon, respectively.

Films set in and around the World’s Fair have a series.