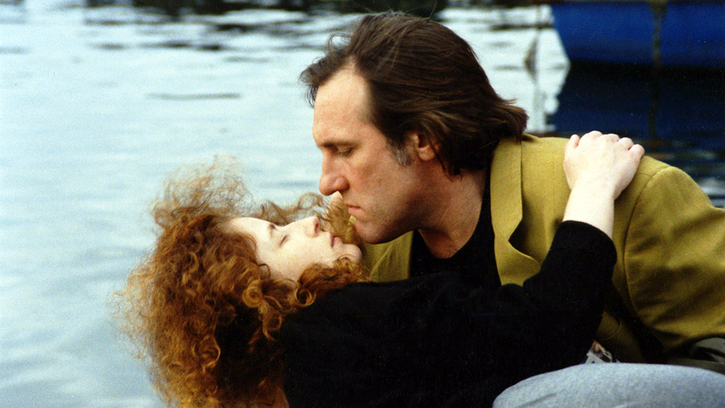 Les Blank’s Chulas Fronteras and Del Mero Corazón have been restored and are screening.

The restoration of A Bigger Splash continues its run, while Audition is now screening.

Who Framed Roger Rabbit and Penelope Spheeris’s Suburbia play at opposite ends of the day.

Elaine May season: Ishtar, Mikey and Nicky, and A New Leaf all screen.

The series on 21st-century Latin-American sci-fi continues with UFOs in Zacapa.

Newly restored, The Queen and Do the Right Thing (the latter on 35mm) screen.

Final Destination 3 (on 35mm, as necessary) has late-night showings, while Jaws and Steel Magnolias play early.