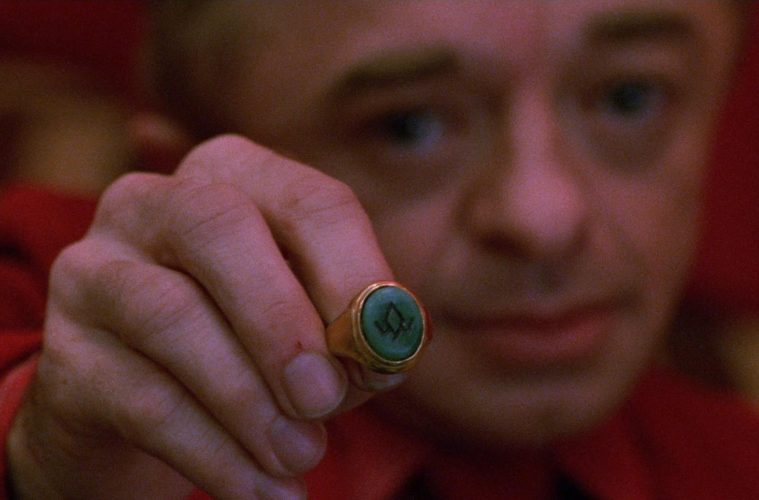 Interstellar and Pink Floyd: The Wall have 70mm showings.

Memories of Murder and Stalker restorations both screen, while Alien and Cukor’s Gaslight have screenings.

“Disasterpieces,” a.k.a. a wide-canvas template for Airplane. Planes, blimps, ships, buildings, even the entire surface of the earth are all in peril.