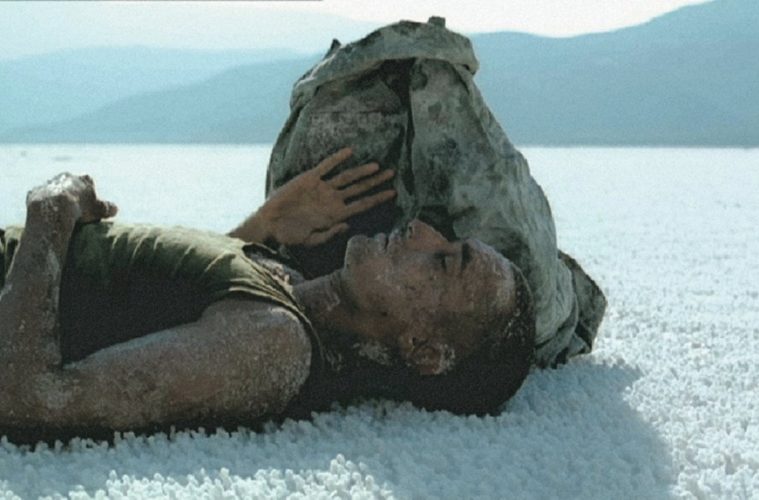 The largest-ever US retrospective of one of our greatest filmmakers is underway with “Claire Denis: Strange Desire.”

Hopefully with a shower close at hand, the Harmony Korine retrospective continues, while one on Aki Kaurismäki has started.

Blade Runner: The Final Cut has showings, as does The Juniper Tree.

A series devoted to Fay Wray and Robert Riskin continues.

I Am Cuba has returned, while Bambi has showings.

Citizen Kane and films by Warhol are among this weekend’s “Essential Cinema” offerings.

A print of Princess Mononoke has midnight showings; Aliens shows before noon.

Gérard Depardieu / Bertrand Blier’s Get Out Your Handkerchiefs continues.

While not a rep pick, the 48th edition of New Directors/New Films is now underway, and one can see our comprehensive preview here.