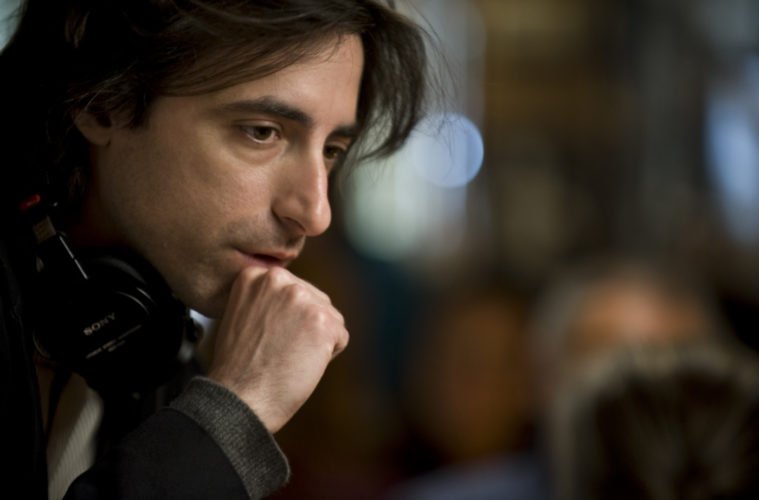 After dipping his toes into studio tentpole animation by co-scripting last year’s Madagascar 3: Europe’s Most Wanted, Noah Baumbach is about to dive headfirst into the arena. While he quietly kicked off production on his next live-action effort, While We’re Young (starring Greenberg‘s Ben Stiller) in NYC this month, word has come in he’s also chipping away at a feature-length animation. Bleeding Cool reports that the director will re-team with DreamWorks, this time in a helming capacity, for the project, which is based on Berkeley Breathed‘s Flawed Dogs series, following a show dog who gets cast out and must lead another group of hounds to the Westminster Dog Show.

There’s no details yet on when we could possibly see this adaptation — the studio’s slate is currently booked through 2016 — but here’s hoping it’s more in the vein of Fantastic Mr. Fox then a standard DreamWorks release. As we await more details, check out the synopsis below and pick up the book on Amazon:

Sam the Lion is actually a priceless dachshund, bred to be a show dog. More important, he is Heidy’s best friend—and she needs one like never before. Living with her reclusive uncle is hard, but Sam has a way of making her feel soft and whole. Until the day Sam is framed by the jealous poodle Cassius, and is cast out by Heidy’s uncle, alone on the wild streets, where he is roughed up by a world he was not bred for. Sporting a soup ladle for a leg, Sam befriends other abandoned dogs and journeys all the way to the Westminster Dog Show, where his plan for revenge on Cassius takes an unexpected turn when he and Heidy spot each other after years of being apart.

What do you make of Baumbach directing his first animated film?