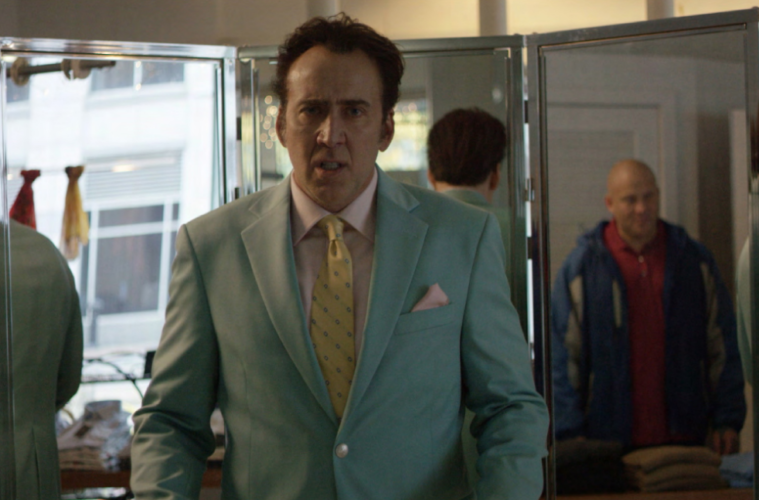 If you can absolutely expect one thing from Paul Schrader, it’s the work of an artist whose particular worldview, no matter the production-related constraints put upon him, will come through loud and clear — and no matter how the movie turns out, that much is more than almost anybody can lay claim to. So while our review of his Cannes-debuting feature Dog Eat Dog was a bit lukewarm — we started with “Paul Schrader might want to consider expanding his thematic scope a little” and didn’t get much nicer from there — the odds that it’s just another trip down the assembly line are, to my mind, slim at best. That doesn’t even take into account how hard one must work to tamper my excitement for a hardcore crime tale starring Nicolas Cage and Willem Dafoe.

The U.S. trailer has arrived ahead of a fall release. It’s too bad that those commanding the release have put out a preview almost entirely identical to that which U.K. audiences received — I do wonder what, if anything, that might say about their confidence in the picture — but perhaps, with a crime caper, we’re better off seeing as little as possible. I only hope more flock to this than his last several pictures. The man’s never quite lost his magic, and this looks just like the kind of fast and dirty tale he can do best.

See it and a new poster below.