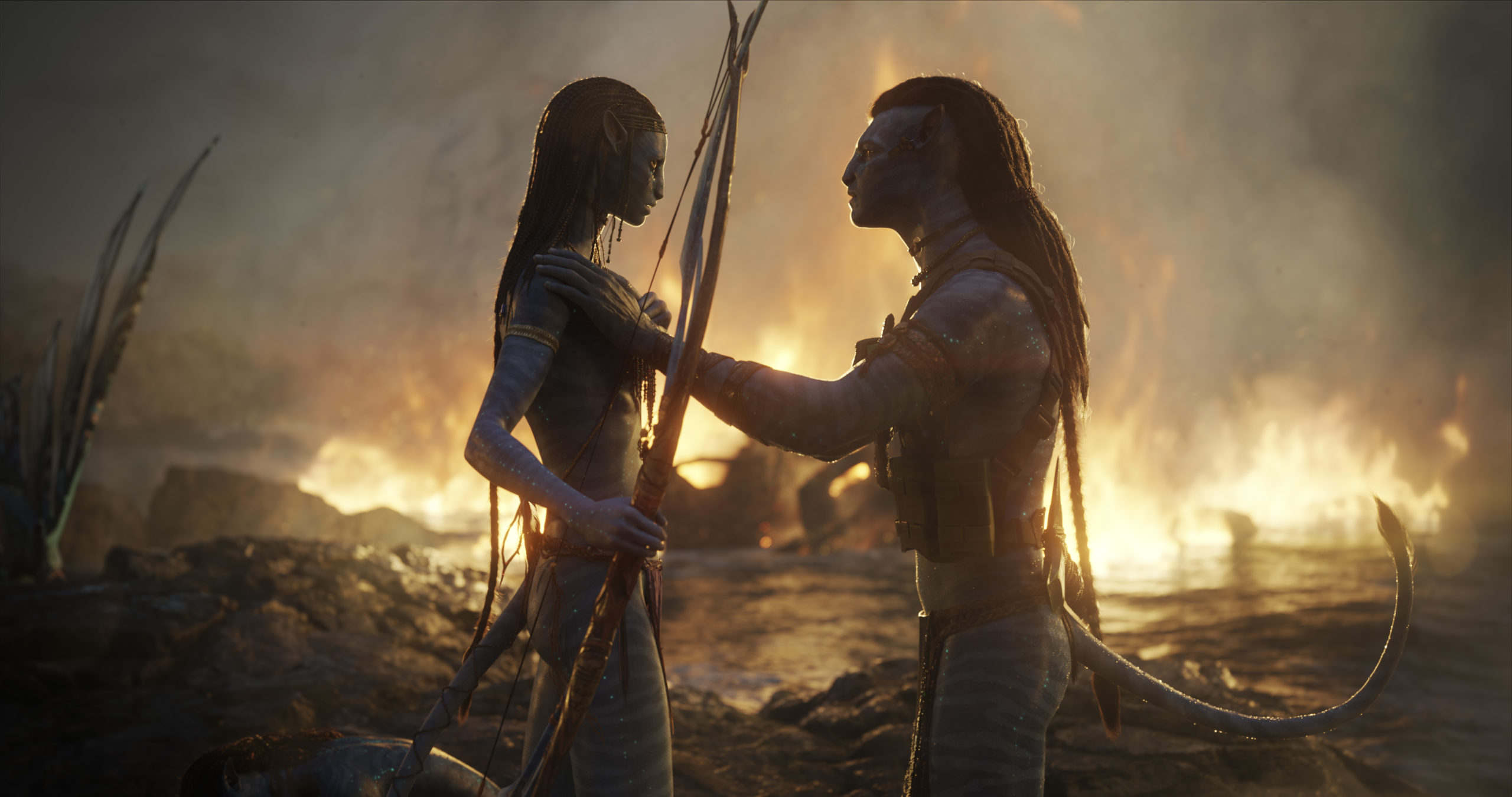 While Tom Cruise owned the summer blockbuster, the year will close out with the long-awaited return of the man who takes the tentpole crown: James Cameron. After toiling away on his Avatar follow-ups for much of the last decade, the first of which is now finally set to arrive in a month and a half. Ahead of the December 16 release, the new trailer has arrived, which unveils more of the family saga as well as revealing some stunning underwater sequences and a look at some action set pieces.

“When I look at these big, spectacular films — I’m looking at you, Marvel and DC — it doesn’t matter how old the characters are, they all act like they’re in college,” Cameron recently told New York Times. “They have relationships, but they really don’t. They never hang up their spurs because of their kids. The things that really ground us and give us power, love, and a purpose? Those characters don’t experience it, and I think that’s not the way to make movies.”

Starring Sam Worthington, Zoe Saldaña, Sigourney Weaver, Stephen Lang, and Kate Winslet and set more than a decade after the events of the first film, Avatar: The Way of Water begins to tell the story of the Sully family (Jake, Neytiri, and their kids), the trouble that follows them, the lengths they go to keep each other safe, the battles they fight to stay alive,  and the tragedies they endure.

Avatar: The Way of Water opens on December 16.