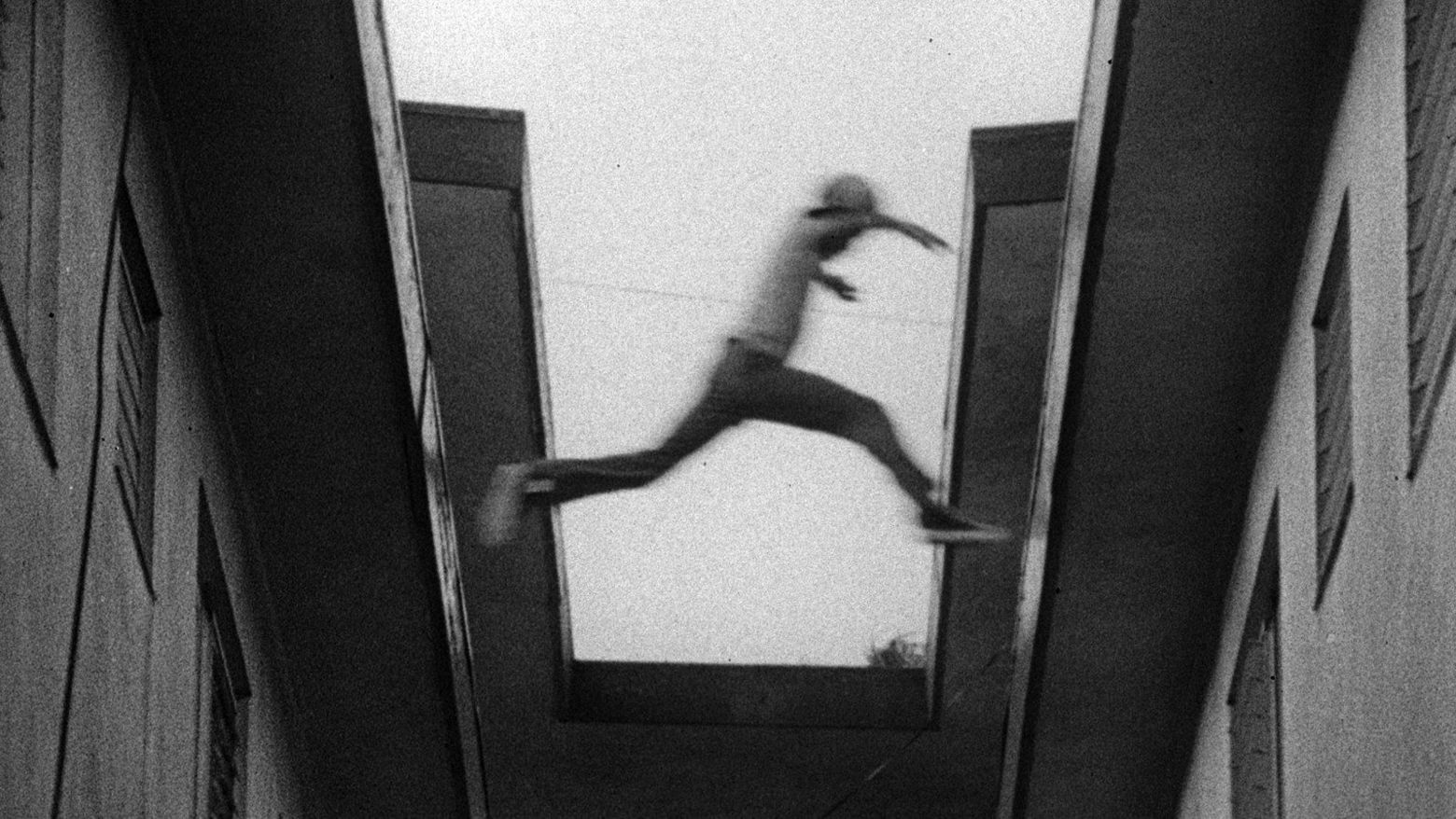 If you’re not able to join your local protest, there are other ways to support the vital fight again injustice and police brutality. And if you’re looking to learn more about the black experience, especially in America, a number of films are now available for free. First up, The Criterion Channel has made available Daughters of the Dust, Losing Ground, Black Mother, Symbiopsychotaxiplasm Take One, The Watermelon Woman, and more films by black filmmakers for free without a subscription. Also available for free on other platforms is Charles Burnett’s landmark film Killer of Sheep, Ava DuVernay’s insightful documentary 13th, the essential documentary The Black Power Mixtape 1967-1975, last year’s drama Just Mercy, and The Black Panthers: Vanguard of the Revolution.

The line between vengeance and murder is illusory at best, and outright deceptive at worst. This means that, in cinema, there can be no revenge without bloodlust. Murder is still murder, no matter the cause. However, when filmmakers Jonathan Milott and Cary Murnion pit a 13-year-old girl (an electric Lulu Wilson) against a gang of neo-Nazis (led by Kevin James), it’s difficult to think of anything but comeuppance. – Mike M. (full review)

A tenet of the Cannes Film Festival since 1962, Critics’ Week has showcased first or second features from young talent—some of whom grew into being Bernardo Bertolucci, Leos Carax, Wong Kar-wai, Jim Jarmusch, Arnaud Desplechin, Steve McQueen, Gaspar Noé, Corneliu Porumboiu, and Jafar Panahi. With no festival this year, Cannes and Kinoscope have partnered to launch a streaming channel that begins with shorts from last year’s edition, including work by Raw director Julia Ducournau. A subscription’s required, but Kinoscope’s always been worth supporting any way you can.

Where to Stream: Kinoscope

If her most recent performances have proven anything, regardless of what era she might find herself in, Mia Wasikowska is fed up with the patriarchy. After outsmarting the male leads in last year’s Sundance premieres Piercing and Damsel, the actress heads to the medieval era in Judy & Punch, which serves up a heaping of darkly comedic Australian revenge. Putting a modern, live-action spin on this fable-esque puppet tale, director Mirrah Foulkes crafts a vibrant, brutal directorial debut, even if the ultimate catharsis leaves something to be desired. – Jordan R. (full review)

After getting attention on the festival circuit with her back-to-back first features Thou Wast Mild and Lovely and Butter on the Latch, director Josephine Decker deservedly expanded her audience with Madeline’s Madeline, a genuinely thrilling, endlessly imaginative look at the creative process as well as how mental illness influences artistic expression. With Shirley, she returns to similar themes in an entirely different era while continuing the same inventive, breathless style, even if this time around the narrative arc is a bit more straightforward. – Jordan R. (full review)

Most of this is a mirror of Ferrara’s own life: his move to Rome after U.S. funders stopped backing his movies following the 9/11 attacks; his struggles with addiction; his multiple marriages; his conversion to Buddhism and so on. Ferrara, a New York native, was raised Roman Catholic and religion is naturally key here once again, both narratively and formally. It’s fitting then that Tommaso feels so confessional and thus so resonant, especially given the scarcely believable casting of Christina and Anna. Indeed, mother and child both feature in scenes that one can only presume must have been painfully close to the bone. – Rory O. (full review)

Yourself and Yours (Hong Sang-soo)

Yourself and Yours is enjoyable the way every other Hong Sang-soo film is enjoyable: funny, relatable and emotionally honest, structurally innovative, and composed with a patient eye that favors the peaks and valleys of conversation over standard get-to-the-point construction. Here, though, he wields a sharper blade: in its defiance of internal logic, character motivation, or even a conventional understanding, the film’s narrative (about doubles or twins or doppelgängers or all or none) brings contemplation of romantic relationships’ hardest edges — those gaps between men and women that no one’s quite figured out, perhaps because they’re entirely irreparable — to a point more digestible than the standard dramatic formats of shouting, crying, confrontation, etc. Largely because it’s funny – Nick N. (full review)

Bertrand Bonello’s last film, the terrorism-themed thriller Nocturama, hit headlines as it was released in the wake of Islamic State terror attacks in France. Supposedly it was the reason the film didn’t debut in competition at Cannes that year and with the compelling Directors’ Fortnight premiere Zombi Child, the director has again swerved away from official selection. Where Nocturama pointed to a seething social tension that Bonello believed present in the undercurrent of contemporary France, this is a genre-blending horror satire on the country’s racial divisions that delves into the country’s post-colonial heritage and the myth of Haitian zombie legend. – Ed F. (full review)

24 Hour Party People
The Silence of the Lambs
Zodiac

My Own Private Idaho

The American
The Fountain
Dune
He Got Game