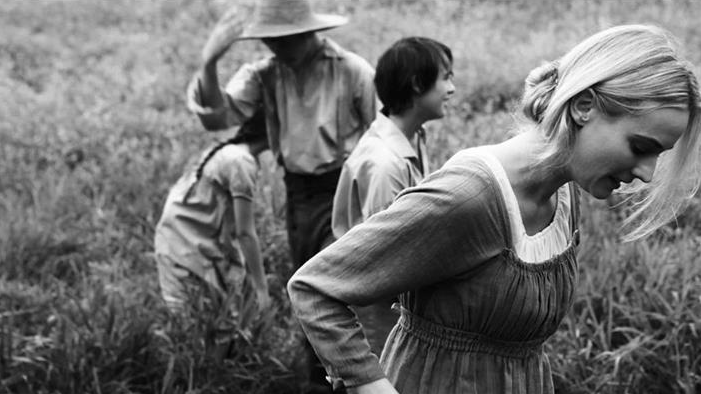 With it being a few weeks out from Sundance Festival, there’s still a handful of films from our top 10 of the event that are awaiting U.S. distribution, and it’s no surprise that they are the ones off the beaten path. One such example is the Terrence Malick-produced, A.J. Edwards-directed The Better Angels, which takes a look at the childhood of Abraham Lincoln. Timed with its Berlin Film Festival showing, we now have a new teaser trailer, following our exclusive debut of the initial footage.

We said in our full review, “The style of Malick has long since been a comparison point in many critical examinations, as of late hitting something of a fever pitch. While I rarely find such claims to be of real merit, a new drama premiering at Sundance does more than proudly wear this style on its sleeve, instead using the auteur as a collaborator and key member of the creative process: The Better Angels, produced by Malick and directed by a To the Wonder editor, A.J. Edwards, makes for a sublime, transfixing, and informative look at the early life of Abraham Lincoln.”

Check out the teaser below via ScreenDaily, which begins with the first few shots from the actual film, and two new stills embedded in the post. For more on the production of the film, read our interview with the director here.