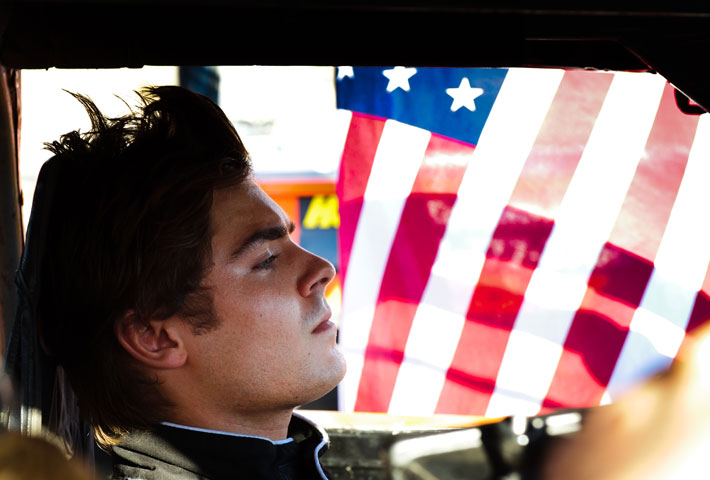 Although there are no motorcycles this time around, we’ve got some new stills of Chris Pine as Jack Ryan on the set of Paramount’s latest Tom Clancy adaptation. With production moving over to Russia, we get to see our lead walking down some steps and more (exciting!). There’s not much to go on, but we do get a glimpse of our director Kenneth Branagh in his villain role in the film. Also starring Kevin Costner, Keira Knightley is on board as Ryan’s wife, Caroline, who Ryan must save when a Russian businessman (Branagh) is revealed to be crashing the United States economy.

Heading to the festival side of things, we’ve got twelve new images from Ramin Bahrani‘s well-received drama At Any Pice. Led by Zac Efron, Dennis Quaid and Heather Graham, the film follows a young race-car driver (Efron), whose hopes are dashed when his father’s (Quaid) farming operation goes under a government investigation. The stills give us a better look at Quaid and his family life, with his wife (played by Kim Dickens), as well as Efron in action on both the racetrack and with Maika Monroe. Check them all out below via THR and SPC. 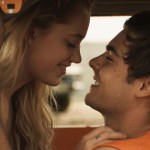 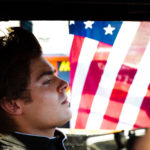 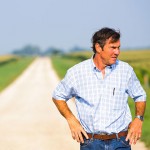 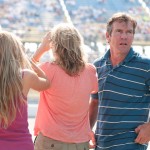 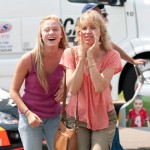 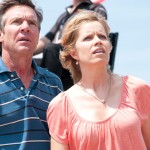 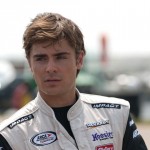 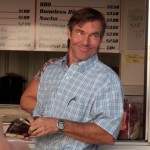 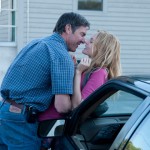 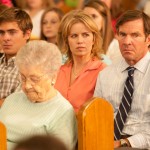 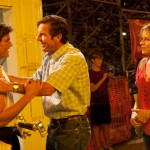 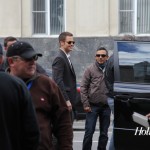 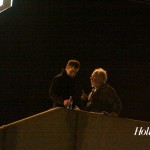 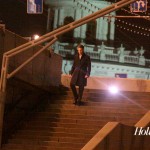 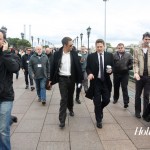 At Any Price will be released by Sony Pictures Classics, while Jack Ryan lands on Christmas Day 2013.