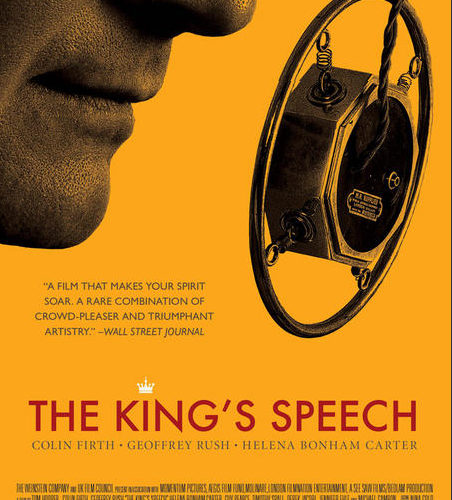 New Poster for ‘The King’s Speech’ Keeps it Simple

Out with the old (and awkwardly composed) and in with the new (and eye-catching) – The King’s Speech is gearing up for its upcoming wide release with a new poster. The film’s director, Tom Hooper, told Movieline the sleek and minimalist poster that features a glowing quote from The Wall Street Journal and a close-up of Colin Firth’s pensive pucker will replace the former poster which looks more like the kind of thing you see on bootlegs in Times Square than a studio-approved promotion for an Oscar contending drama. Or, to quote Hooper directly, ” I hate it. I hate it. And it is not going to ever be on any cinema walls. It will be replaced. It’s a train smash.”

The King’s Speech is currently playing in NY & LA, but will open wide over the Christmas holiday. Poster courtesy of Yahoo (via /Film)

What do you think of the latest King’s Speech poster?