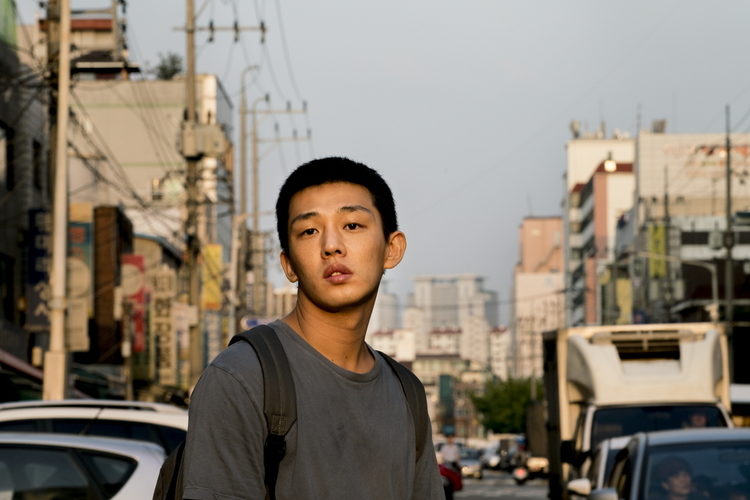 With the Cannes Film Festival line-up now completely locked down, including all sidebars, it’s only a few weeks to go until things kick off, and perhaps our most-anticipated film of the entire festival is Lee Chang-dong’s drama Burning. The South Korean director returns after eight years, following Poetry, and ahead of a Cannes debut and a release in his native country in mid-May, a new longer international trailer has arrived.

Adapted from Haruki Murakami’s short story “Barn Burning,” the mystery thriller follows two men (one a novelist) and a female model that get involved in a strange incident. Starring Yoo Ah-in, Okja‘s Steven Yeun, and Jeon Jong-seo,  “It’s a story of young people in the world nowadays,” the director has said. “When young people look at the world these days, thinking about the world or their life, and wonder if it’s a mystery that can’t be understood–I can say that [this] movie is made with such an intention.”

See the new trailer and poster below and return for our review.

Burning will premiere at Cannes and be released in South Korea on May 17.