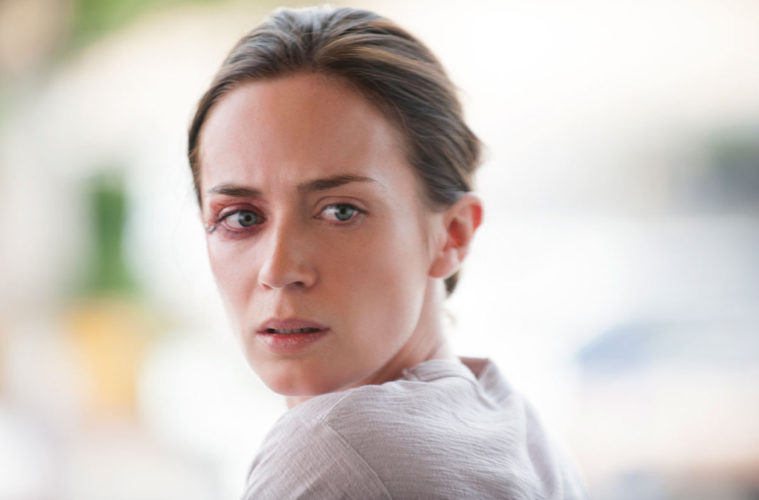 One of the titles amongst the Cannes Film Festival competition line-up we’re most curious about is the re-team between Denis Villeneuve and Roger Deakins for the crime drama Sicario. In the film, Josh Brolin plays CIA agent named Matt who recruit Emily Blunt’s character, a Tucson-based female cop named Kate who escorts two rangers to apprehend a drug kingpin. The story specifically features a loophole in which mercenaries are legally allowed to cross the border of Mexico in order to bring in a drug lord.

We now have a few more images from the project thanks to HitFix, which reveal more of the cast, also featuring Benecio Del Toro as a hired gun. The director recently told The Guardian it’s “a very dark film, a dark poem, quite violent.” He adds, “It’s about the alienation of the cycles of violence, how at one point we are in those spirals of violence and ask ourselves, ‘Is there a solution? My movie raises the question; it doesn’t give any answer.” Set for a fall release after its Cannes premiere, check out the images below and return for our review shortly.