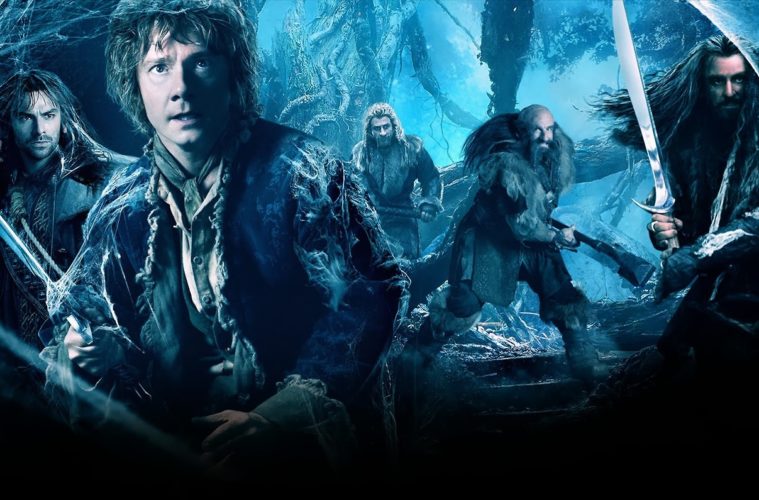 New Full-Length Trailer For Peter Jackson’s ‘The Hobbit: The Desolation of Smaug’ While it grossed over $1 billion worldwide, Peter Jackson‘s first entry in his follow-up saga to The Lord of the Rings, The Hobbit: An Unexpected Journey, failed to live up to the previous trilogy. This fall, however, he’ll have another chance, as the second prequel, The Hobbit: The Desolation of Smaug, arrives in theaters. After an initial trailer, a new look has now landed today, which will be tied with the release of this Friday’s Gravity.

With Martin Freeman, returning as Bilbo Baggins, facing his most intimidating threat yet — the titular dragon (yet mostly unseen here) — this look to pack the large-scale spectacle one might expect, all of which will, hopefully, be a bit more thrilling this time around. With a fair amount of new footage, Orlando Bloom included, you can check it out below, along with a batch of new banners. The Hobbit: The Desolation of Smaug hits theaters on December 13th.