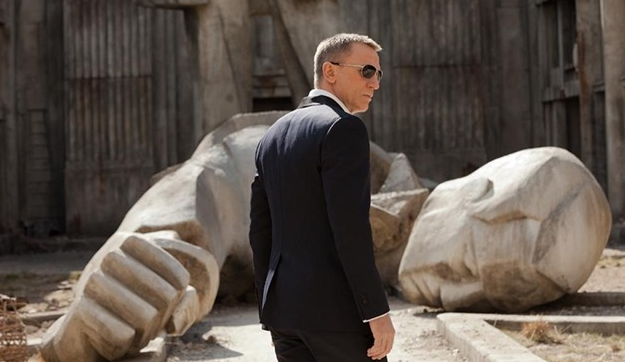 With almost five weeks to go before the latest James Bond film lands in UK theaters, Sony seems to be kicking up marketing for Skyfall. Today we’ve got an extended international spot that runs about one minute, giving us glimpses of new footage. We see a bit more of a crazy-looking Javier Bardem (but not that crazy) squaring off against Daniel Craig. One thing is for certain: Bond is certainly back and I can’t wait to see what Sam Mendes comes up with. Check out the footage below.