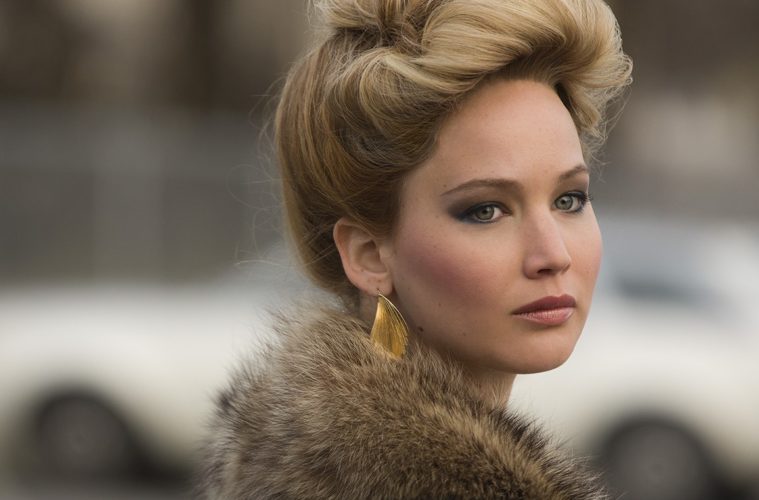 For many actors aiming to continually improve their craft, as well as skyrocket into stardom, a balance of major studio tentpoles and personal projects usually does the trick; few seem to be doing it as well as Jennifer Lawrence, who, in the next few weeks will not only be featured in one of the year’s biggest films, The Hunger Games: Catching Fire, but also David O. Russell‘s Silver Linings Playbook follow-up. Today brings our first entertaining TV spot, which showcases the actresses alongside her stellar cast of Christian Bale, Jeremy Renner, Bradley Cooper and Amy Adams.

But first, American Hustle might not be only film we see from David O. Russell, however. As we’ve previously documented, shaky financing caused Nailed, a drama starring Jessica Biel, Jake Gyllenhaal, James Marsden and Catherine Keener, to halt production with a vital shot in the film, one where our main actress gets punctured in the head, went uncompleted.

Now Rope of Silicon lets us know that the film is in a completed state, as it has been officially rated PG-13 by the MPAA, specifically for “sexual contact and language.” Following a woman who literally takes a nail to the head, prompting her to lose her sexual inhibitions, she goes to Washington on crusade to reform healthcare. We’ll have to wait and see if distribution comes aboard, but in the meantime, check out the new spot below.