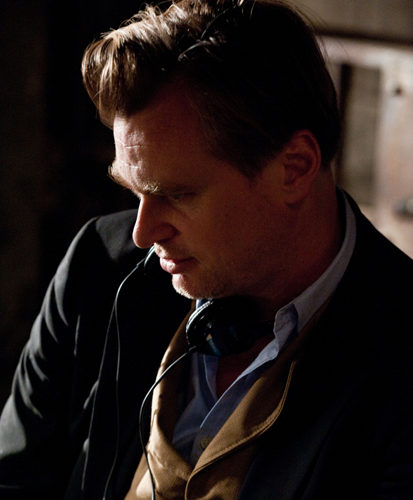 It’s not uncommon to know very little regarding the next Christopher Nolan tentpole as it begins shooting and his latest, Interstellar, is no different. Although an earlier draft of the script has been floating around for some time, WB and Paramount are keen to keep it on lock down, but a few details have surfaced. Coming from Fort Macleod Gazette (via JoBlo) in Alberta, Canada, around where the film is shooting, we’ve got the basic logline of the project.

Revealed in their article, it reads, “Set in the future, the movie details the toll climate change has taken on agriculture, with corn the last crop to be cultivated. The scientists embark on a journey through a worm hole into other dimensions in search of somewhere other crops can be grown.” Pairing the corn aspect with Matt Damon recently joining, one may think this a sequel to The Informant, but as much as we’d want to see that, it’s far from the case.

We’ve heard from sources that the corn aspect is just the very, very basic set-up for the film, but it is the catalyst for Cooper’s (Matthew McConaughey) mission. There’s still a ways to go before we see more from this one, but let’s hope it’s political message is not as heavy-handed as another recent Damon-led sci-fi blockbuster. Starring Jessica Chastain, Anne Hathaway, Casey Affleck, Michael Caine, Ellen Burstyn, John Lithgow, Topher Grace and more, Interstellar lands November 2014.

What do you think of the new Interstellar details?