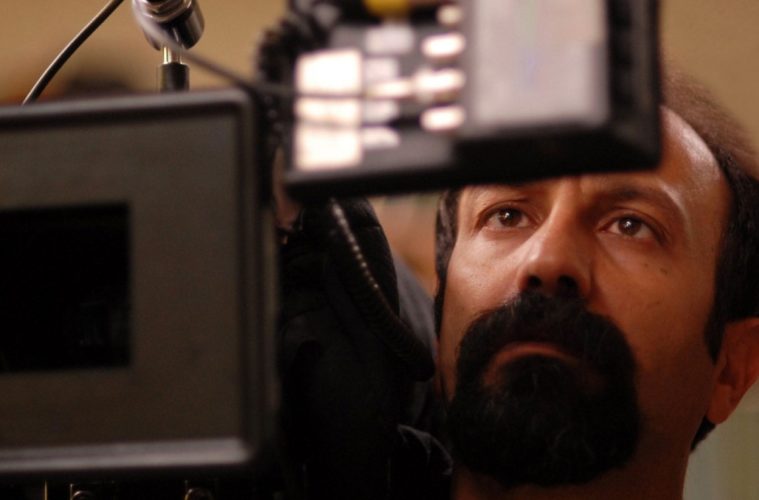 Asghar Farhadi‘s been spending some time on a (still-untitled) Spanish-language debut that’ll feature Penélope Cruz and Javier Bardem — so much so that, when he last began production on a feature, it wasn’t entirely clear whether it’d be this or what would become The Salesman. A year after that picture’s debut, things are moving full steam ahead: Screen Daily tells us he’s added Ricardo Darin, a.k.a. the actor in virtually every contemporary Argentinian film, and has a plan to begin shooting in a few months for a proposed Cannes 2018 premiere. He’s also lost Pedro Almodóvar as a producer, but that might be okay.

If nothing else, Farhadi will use the talents of frequent Almodóvar DP José Luis Alcaine, along with composer Alberto Iglesias. Producer Alexandre Mallet-Guy (of The Salesman and The Past) says this will be the writer-director’s “most commercial film to date,” a claim that may be clarified by provided plot details, i.e.: “Darin is set to play Cruz’s husband from Buenos Aires in the family drama and psychological thriller which will explore how the kidnapping of a young girl leads to the unraveling of family secrets.”

Sounds very Farhadi-ian — which, in the case of a master dramatist with great talents at his disposal, is just what we need. See a photo of the director finally accepting his recent Oscar at Cannes below.

Asghar Farhadi has accepted his Oscar for 'The Salesman' at #Cannes2017, pictured with producer Alexandre Mallet-Guy. pic.twitter.com/6tAFjltEKD