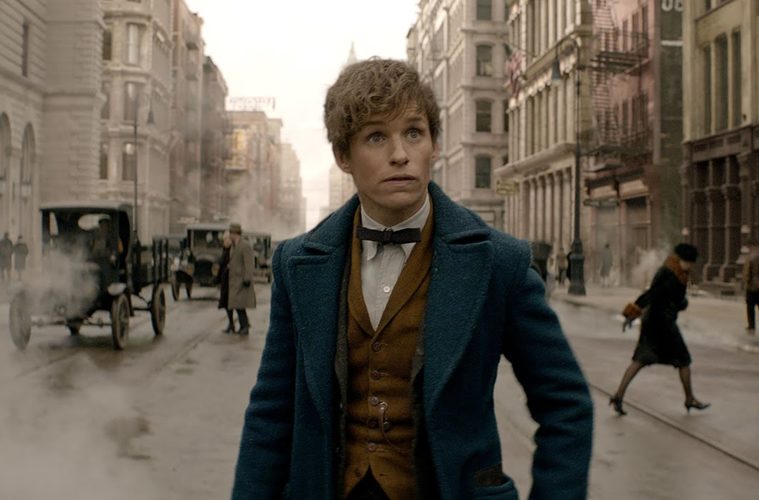 Muggles Beware: ‘Fantastic Beasts and Where to Find Them’ Gets Magic-Filled Comic-Con Trailer

Gosh, hasn’t it been too long since there was a movie set in the Harry Potter universe? Well, dust your wand off and hop out of that room under the stairs because money — er, magic — calls. After a teaser, we are now treated to the first full-length trailer for the Eddie Redmayne-led Fantastic Beasts and Where To Find Them, based on a book that originated in the world of Harry Potter and helmed by long-time Potter director David Yates. Clever, right? Wouldn’t it be cool if Bilbo’s journal in The Lord of the Rings got its own… oh, wait. This first full trailer shows off more beastly wizarding fun and Colin Farrell grimacing — and what a great grimace it is.

Fantastic Beasts and Where to Find Them opens in 1926 as Newt Scamander has just completed a global excursion to find and document an extraordinary array of magical creatures. Arriving in New York for a brief stopover, he might have come and gone without incident… were it not for a No-Maj (American for Muggle) named Jacob, a misplaced magical case, and the escape of some of Newt’s fantastic beasts, which could spell trouble for both the wizarding and No-Maj worlds.

With a cast rounded out by Katherine Waterston, Ezra Miller, Ron Perlman, and Jon Voight, Fantastic Beasts and Where To Find Them soars into theaters on November 18.