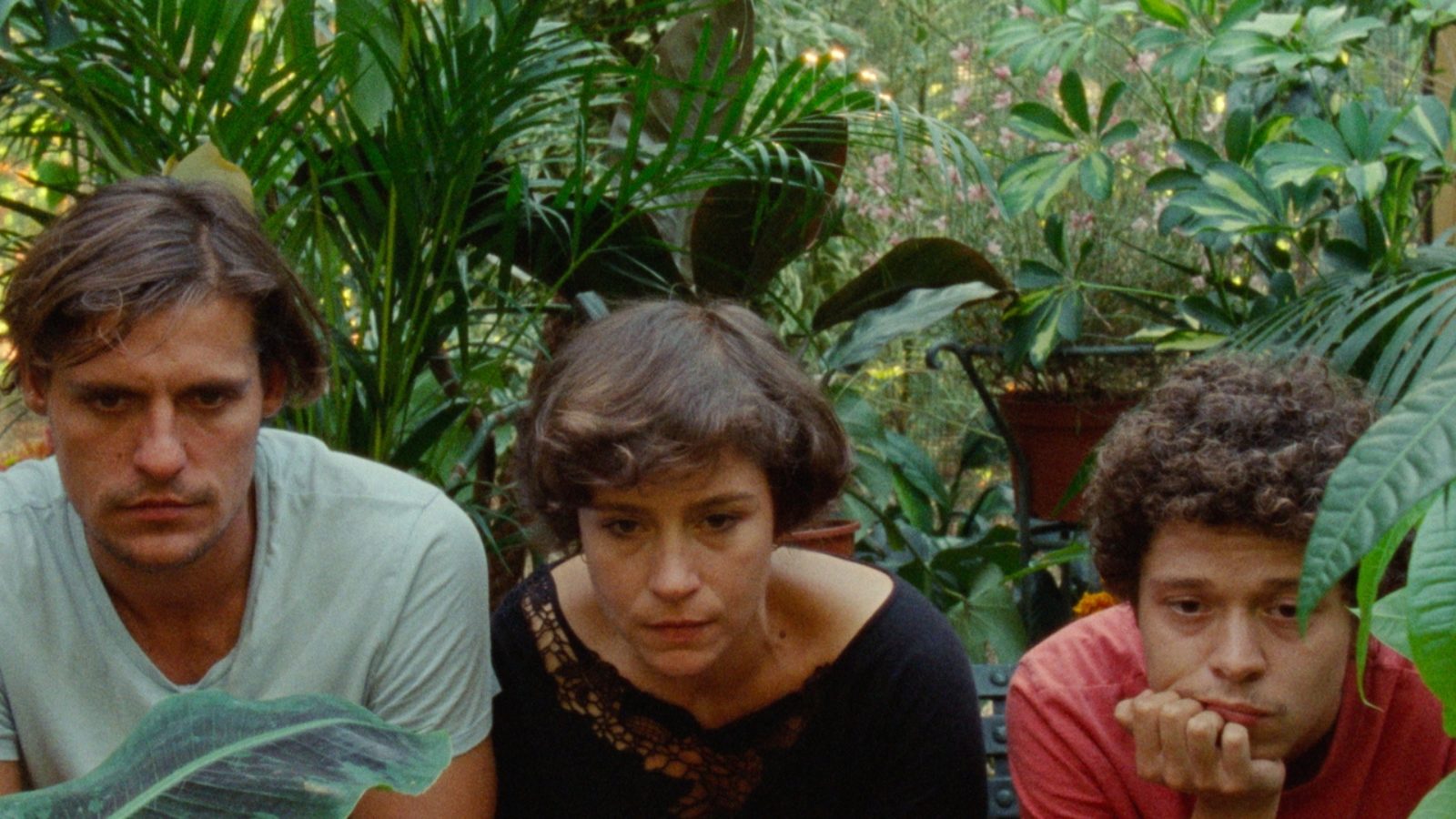 MUBI has announced its lineup of streaming offerings for next month and amongst the highlights is a tribute to Tilda Swinton, featuring I Am Love and a trio of early films: Cycling Frame, The Box, and Egomania: Island Without Hope. There’s also a handful of notable festival favorites and new releases from the past year or so, including Maureen Fazendeiro and Miguel Gomes’ The Tsugua Diaries, Charlotte Gainsbourg’s Jane by Charlotte, Ted Fendt’s Outside Noise, Émilie Aussel’s Our Eternal Summer, and Kofi Ofosu-Yeboah’s Public Toilet Africa.