MoviePass Plans to Relaunch Next Year 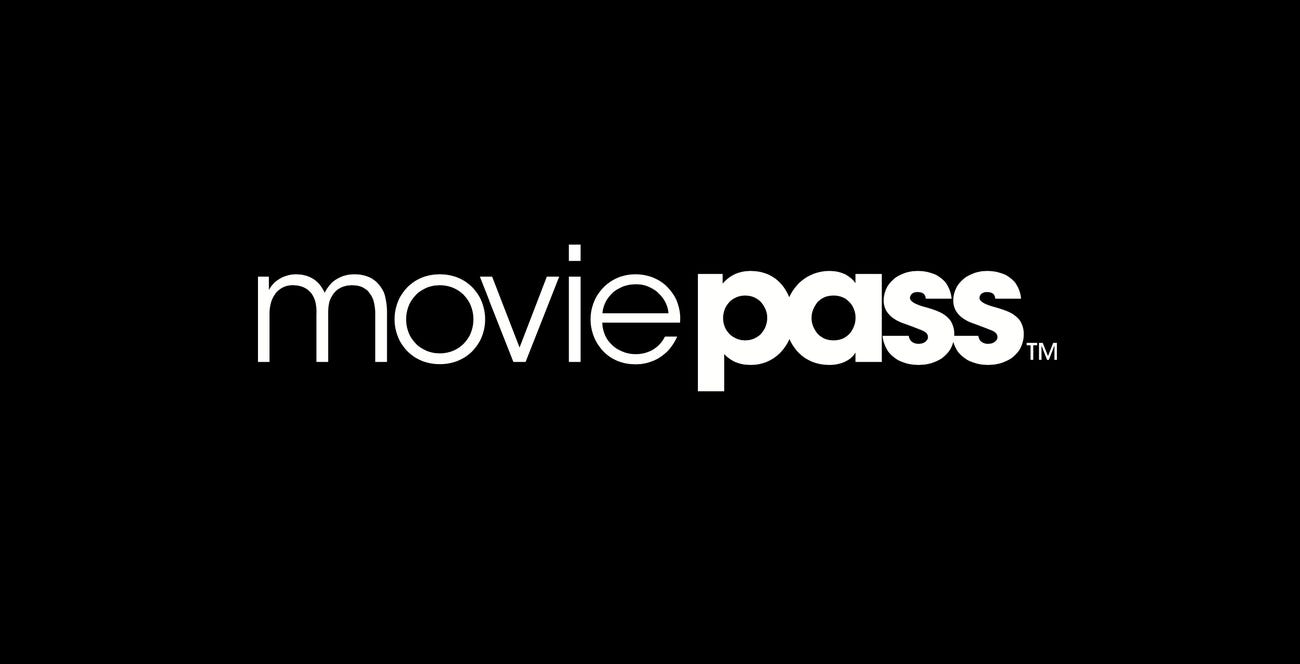 It seemed too good to be true. Offering one movie ticket per day for $9.95 a month beginning in August 2017, MoviePass experienced a rapid growth rate the likes of which few other companies have ever seen. Indeed, while many cinephiles had a movie-going life that one thought was only possible in our dreams, the economics of such a system were short-lived. When it all came crashing down as MoviePass closed operations in 2019 and then filed for bankruptcy in early 2020, we imagined it was the final nail in the coffin. However, in a twist made for the movies, they are now back from the dead.

Business Insider reports that co-founder Stacy Spikes was granted ownership of MoviePass this week, having placed a bid of less than $250,000 to a trustee that is the bankruptcy of MoviePass’ former parent company Helios and Matheson Analytics. Spikes also revealed that he plans to relaunch the company next year and, considering the sale didn’t include customer data, he has already created a new website where one can sign up for updates in an effort to rebuild his audience.

“I can confirm that we acquired MoviePass out of bankruptcy on Wednesday,” Spikes said. “We are thrilled to have it back and are exploring the possibility of relaunching soon. Our pursuit to reclaim the brand was encouraged by the continued interest from the moviegoing community. We believe, if done properly, theatrical subscription can play an instrumental role in lifting moviegoing attendance to new heights.”

Having been a MoviePass subscriber before their massive rise in subscribers, when they offered more sustainable price points, it’s exciting to learn that Spikes is back at the helm and will hopefully return to a more viable model akin to their earlier days. While many other theater chains are now offering their own monthly subscription model, based directly on MoviePass, one wonders how this new iteration of the company can fit into the current marketplace. However, with theaters still struggling to regain their footing during the pandemic, one welcomes any sort of experimentation that welcomes movie-goers back to theaters. Recently, MUBI also launched their own take on a MoviePass-esque system with MUBI GO, featuring curated weekly picks, beginning in NYC before expanding throughout the country.

For more from Spikes, watch a recent industry conversation he took part in at the 59th New York Film Festival below.