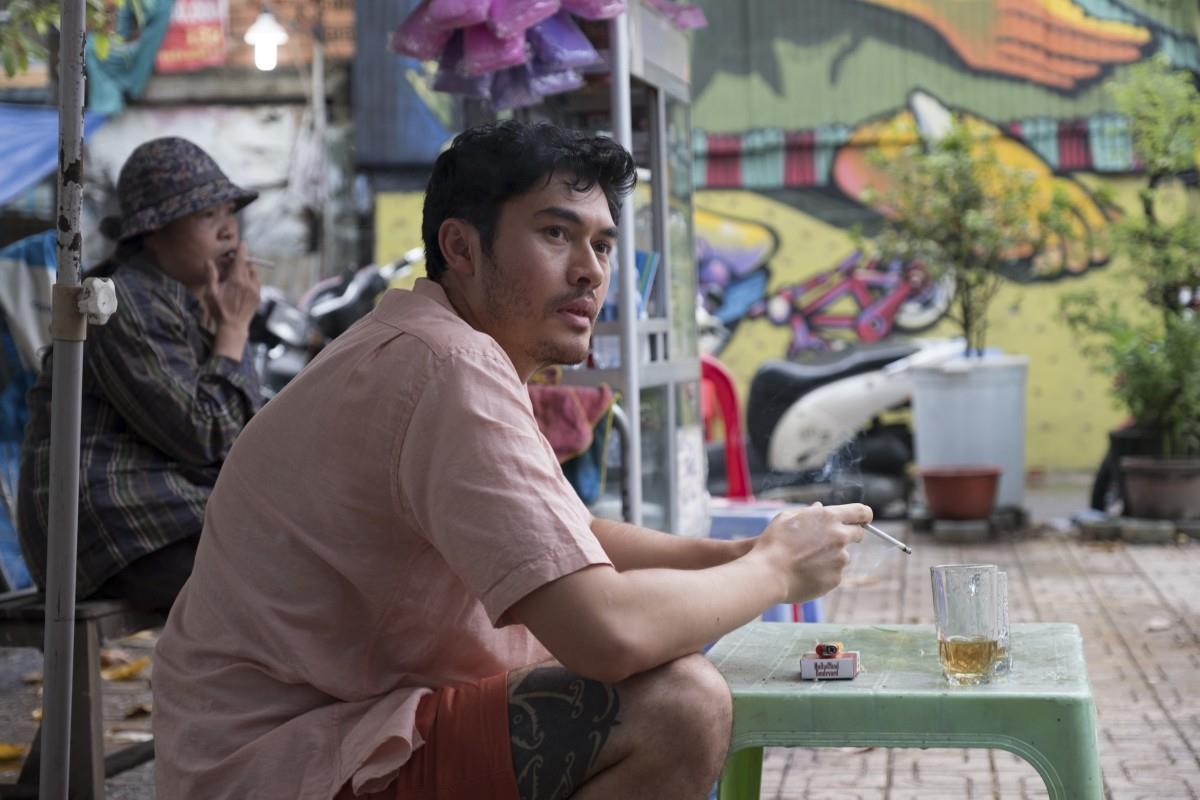 Monsoon, the latest film from director Hong Khaou, grapples with lost identity, being trapped between two worlds and cultures. Khaou’s previous work Lilting is a character study about a gay man trying to connect with the Chinese mother of his dead partner in order to cope with his grief. Their communication takes place without language as neither can speak the other’s, their bonding relayed through the translations of others but primarily through each other’s physical presence. They engage by acting around one another, simply existing in spaces that their lost loved one is not there to wander through. She did not know her son was gay as he never had the chance to celebrate with her while his lover was alive. Lilting attempted to blend the mutual cultural understanding with a story of untimely loss and living as a queer person in a traditionally heteronormative environment. Monsoon has similar ambitions but shifts the focus away from foreigners trying to understand completely different cultures to their own to a man trying to reclaim his own after so many years spent assimilating into another. The story centers on Kit (Henry Golding), a man who returns to Vietnam after more than two decades spent in England to find a place to scatter his parents’ ashes. He remembers only vague moments of his childhood in Vietnam; his grasp of the language is faded and his navigation is reminiscent of a tourist’s. Kit is gay, seemingly comfortable and proud of his own sexuality but discomfortingly quiet and restrained. His smile often seems on the verge of completely collapsing in on itself. Grief has affected him in many ways: the grief of losing both of his parents in such a short amount of time and the grief of losing a home that is borderline unrecognizable to him now.

The film is not pessimistic or particularly depressive with how it frames Kit. There are moments of isolation, the empty spaces inside his hotel room, the one-sided Skype calls where the pauses between words are seismically silent, but Khaou is more interested in quietness than the film may initially lead one to believe. While the early stages of the text are focused on the overwhelming sides of being in a different environment, eventually Monsoon finds a rhythm lingering with the architecture and creating an aura of peacefulness. Khaou changes the focus away from bitterness over not being able to embrace queerness with an alive partner to the everyday wonders of falling for someone moment by moment. The sequences between Kit and his new lover, another English-speaking person of color drawn to the calming presence of this city, are luxurious in how they construct intimacy. Moments between them standing around in an apartment or walking to a rooftop together have such quiet weight and love, one truly gets a sense that these men are forming an attachment together that’s greater than words can convey.

Monsoon stands out for how it slowly immerses audiences into the idiosyncrasies of its subject, the nuances of the beautiful city it journeys through. By the halfway point, conflict is faded and one is left with a grieving man finding some consolation in making tea and being in spaces he thought he’d never see again. It’s a film that many might view as obtuse or too vague to be appropriately devastating but it never prioritizes Kit’s pain for emotional impact. Instead, it’s all about the mournful journey of learning how to live again. In that respect, Monsoon is an unparalleled success.