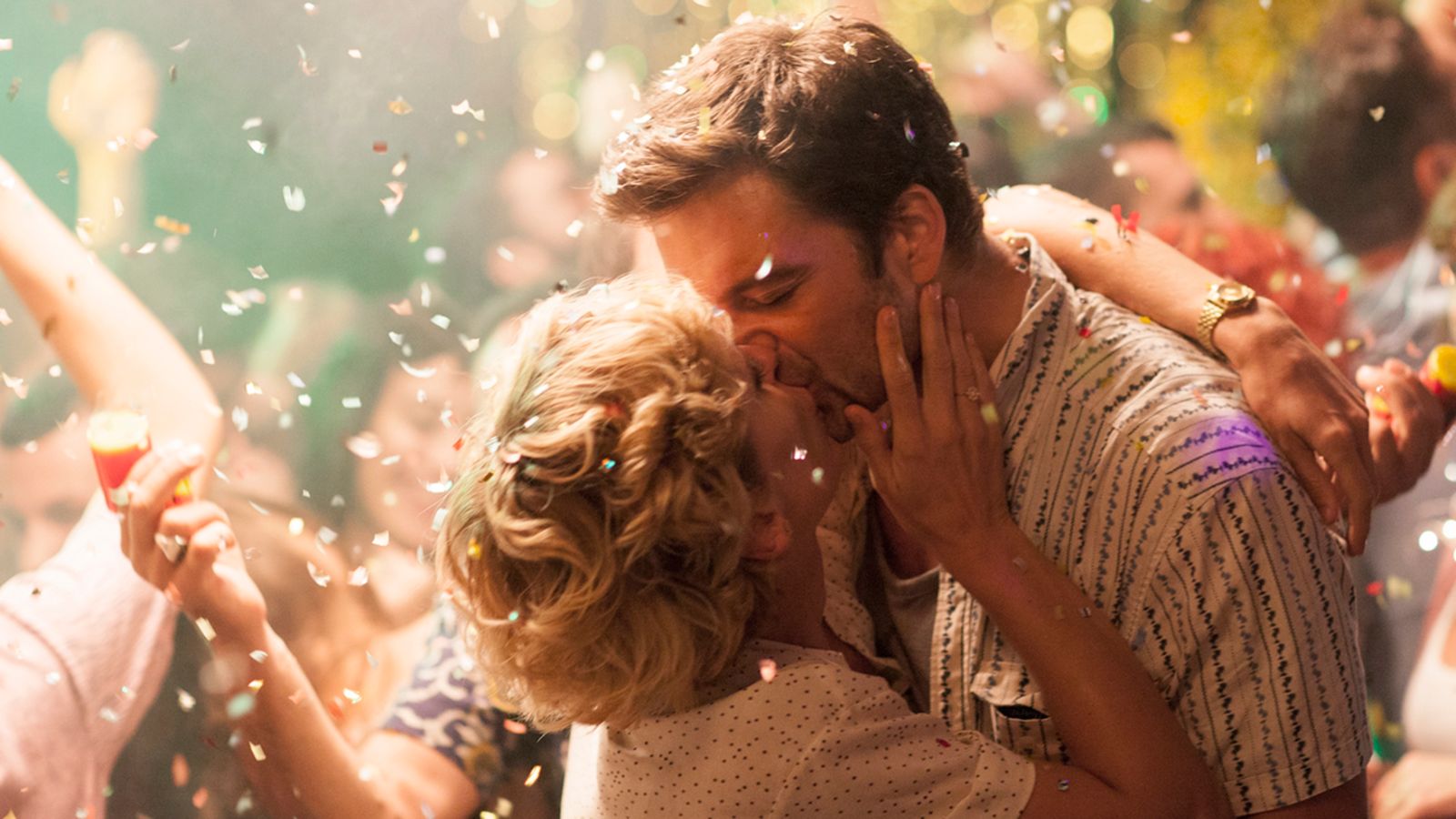 A selection at the canceled Tribeca Film Festival last year before finally debuting as part of TIFF’s Industry Selects sidebar, Argyris Papadimitropoulos’ drama Monday follows Mickey (Sebastian Stan) and Chloe (Denise Gough), two Americans living in Athens who meet in the heat of summer one whirlwind weekend and decide to pursue a relationship. Ahead of an April 16 release from IFC Films, the first trailer and poster have arrived.

Jared Mobarak said in his review, “Director Argyris Papadimitropoulos’ Monday feels like it’s going to be a wild ride right from the start as Chloe (Denise Gough) screams into her phone at the voicemail of an assumed ex-boyfriend ditching their final goodbye before she heads back to America. Utter chaos is unfolding around her as the house party she’s stumbled into threatens to rage into the next morning with music, drugs, sex, and whatever else the Greeks in attendance have up their sleeve. Because the host (Yorgos Pirpassopoulos’ Argyris) hears her American accent, however, he can’t help but drag his equally American friend and DJ (Sebastian Stan’s Mickey) away from the turntable to push him into her like an inebriated Cupid playing matchmaker. Mickey apologizes, Chloe kisses him, and they awaken on the beach.”

Monday opens in theaters and virtually on April 16.