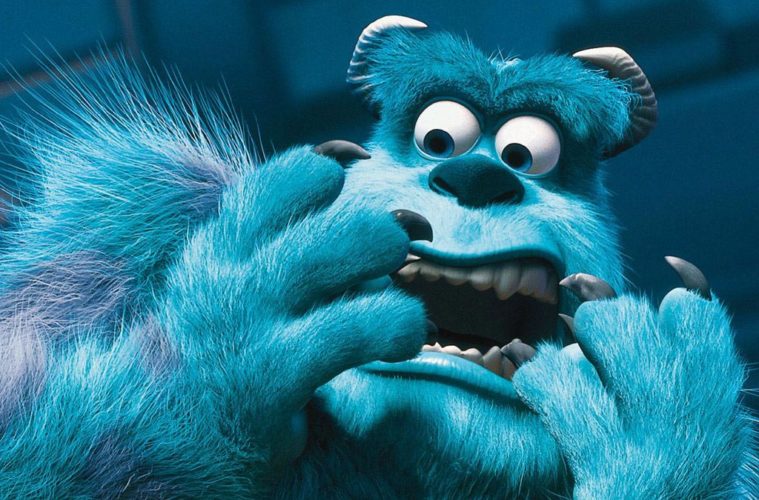 I still can’t grasp the reason for releasing a 2D trailer for a 3D theatrical rerelease online, but alas Disney has delivered one with Monsters, Inc. 3D. While we’ll see Mike and Sulley head back to college next summer for the prequel Monsters University, it looks like Pixar wants to remind everyone where they began (or rather, headed to) with a rerelease of their 2001 animated his. I’m quite content with my Blu-ray, but one can see the trailer and poster below via Apple for the film featuring voice acting from John Goodman, Billy Crystal, Mary Gibbs, Steve Buscemi, James Coburn, Jennifer Tilly, Bob Peterson, John Ratzenberger, Frank Oz and Bonnie Hunt. “Monsters, Inc.,” one of Disney-Pixar’s most beloved and visually imaginative feature films ever, returns to the big screen to delight a whole new generation of audiences and fans alike, this time in stunning 3D. The now-classic Academy Award(R)-winning animated comedy adventure “Monsters, Inc.” is set in Monstropolis, a thriving company town where monsters of all shapes and sizes reside. Lovable Sulley (voiced by John Goodman) and his wisecracking best friend Mike Wazowski (voiced by Billy Crystal) are the top scare team at Monsters, Inc., the largest scream-processing factory. The main power source in the monster world is the collected screams of human children–and at Monsters, Inc., an elite team of scarers is responsible for gathering those precious natural resources.