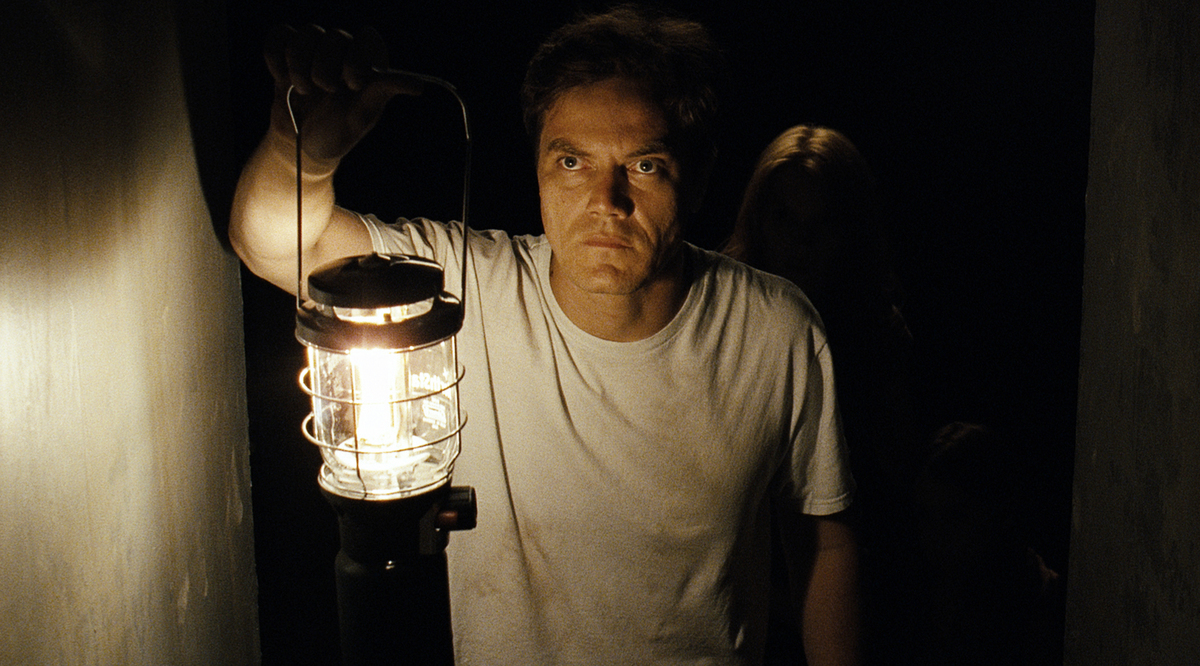 After amassing quite a memorable career in front of the camera, Michael Shannon is now preparing his directorial debut. Deadline reports he will helm Eric Larue, scripted by Brett Neveu based on his play that debuted in 2022. The story follows Janice, the mother of 17-year-old Eric, who shot and killed three of his classmates. As Janice faces a meeting of the mothers of the other boys, and a long-delayed visit to her son in prison, the story becomes not about the violence but about what we choose to think and do in order to survive trauma.

“Eric Larue has so much to say about our country, about the way we try (sometimes quite ineptly) to deal with the trauma of living here, which is so insidious because it does not present itself overtly in concrete terms most of the time,” Shannon said. “Like most great stories, Eric Larue plays at the macro and a micro level simultaneously. When I read the screenplay, I immediately knew I had to direct it. I saw it. I heard it. I could feel it. And I wanted to make sure that it received just the right touch in all its aspects, because at the end of the day, it is an extraordinarily delicate thing. I find it interesting to align with artists possessing the most vivid imaginations, the most stringent yet empathetic senses of morality, and the most passionate and rigorous disciplines to create worlds and stories that contribute to our experience and understanding of what it is to be a human being in this day and age and, particularly, this country.”

45 Years and Lean on Pete director Andrew Haigh has begun shooting his next film Strangers, Cineuropa reports. With a cast including Andrew Scott, Paul Mescal, Claire Foy, and Jamie Bell, the story draws from Taichi Yamada’s 2003 novel, following a screenwriter who returns to his childhood home and discovers his long-dead parents looking the same as they did 30 years before.

At long last, Western director Valeska Grisebach is preparing a new film. Screen Daily (via IONCINEMA) reports that the German-French Funding Commission is backing her next project, tentatively titled The Dreamt Adventurer (Der Geträumte Abenteuer). The film will follow a woman who agrees to a deal to help an old acquaintance. She follows the hero on his adventure and enters dangerous territory where she is then confronted with her own desire.

Lastly, after directing one of our favorite films of this year, A Night of Knowing Nothing, director Payal Kapadia has unveiled details on her next feature. IONCINEMA reports All We Imagine as Light is set to begin production early year and will follow Praba, a nurse who receives an unexpected gift from her long-estranged husband that throws her life into disarray. Her younger roommate, Anu, tries in vain to find a private spot in the big city to be alone with her boyfriend. One day the two nurses go on a road trip to a beach town where the mystical forest becomes a space for their dreams to manifest.