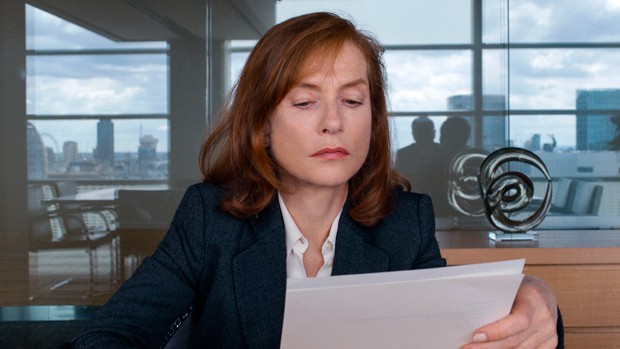 As is customary, when a new Michael Haneke film premieres at Cannes, we don’t see it until the very end of the year. The case is no different with his latest film, Happy End, which won’t get a release until late December here in the United States via Sony Classics — however, if you’re looking for a preview, the first trailer has landed.

Starring Isabelle Huppert, Jean-Louis Trintignant, Mathieu Kassovitz, Fantine Harduin, Franz Rogowski, Laura Verlinden, and Toby Jones, the film depicts the life of a bourgeois European family. While there are no subtitles yet, a fair amount of what Haneke is going for can already be gleaned from this preview.

“Happy End is a perplexing title for a movie by Michael Haneke, a filmmaker not exactly known for his irony whose endings have ranged from the death of all the central characters via murder and/or suicide (this has happened on four occasions) to the inception of Nazism,” we said in our review. “Lest anyone should suspect the redoubtable Austrian of growing soft, before the opening credits of Happy End have even finished rolling, a twelve-year-old has already killed her hamster and poisoned her mom, all of which she records and sarcastically comments on with a Snapchat-like app.”

“All around us, the world, and we, in its midst, blind.” A snapshot from the life of a bourgeois European family.