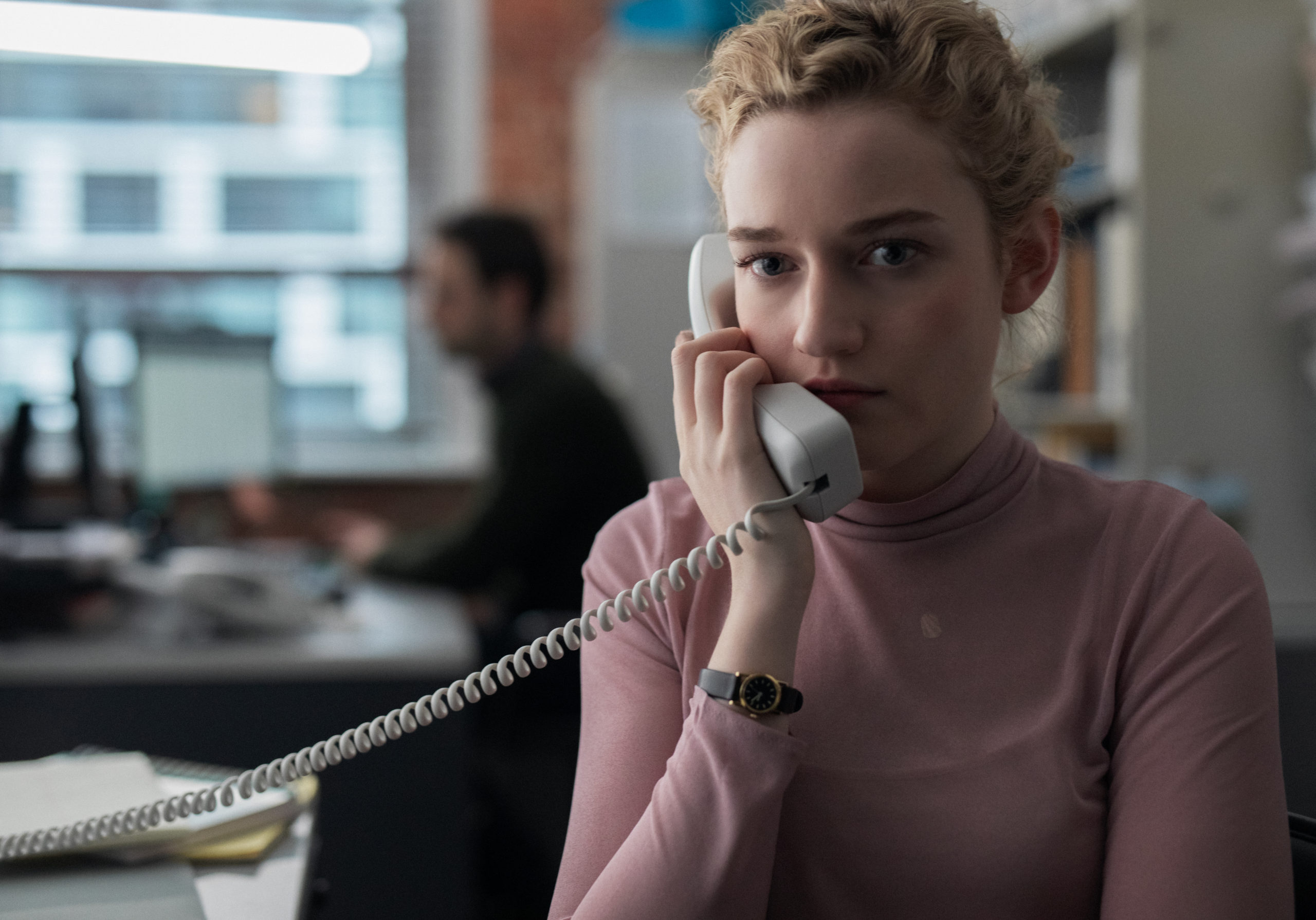 In a major casting coup, The Assistant star Julia Garner has beat out Florence Pugh, Alexa Demie, Odessa Young, and more to be offered the role of Madonna in the forthcoming biopic directed by the artist herself, Variety reports. Backed by Universal Pictures, the film will follow the early days of the iconic star.

Isabelle Huppert, Fabrice Luchini, Dany Boon, Nadia Tereszkiewicz, and André Dussollier are leading the cast of François Ozon’s new feature Madeleine, Cineuropa reports. While the plot hasn’t been officially confirmed, production began last April and it’s reported to be a 1935-set adaptation of Georges Berr and Louis Verneuil’s play Mon crime, following the aftermath of the murder of a Parisian banker and an innocent woman who takes responsibility and life is transformed after being acquitted.

Lastly, Kristin Scott Thomas is in production on her directorial debut The Sea Change and has found a star in Scarlett Johansson. While Deadline reports The Horse Whisperer reunion is based on Elizabeth Jane Howard’s 1959 novel about London playwright Emmanuel and his wife Lillian, set photos indicate it’s actually a drama about the first female naval commander, with Sienna Miller and Emily Beecham also part of the cast.