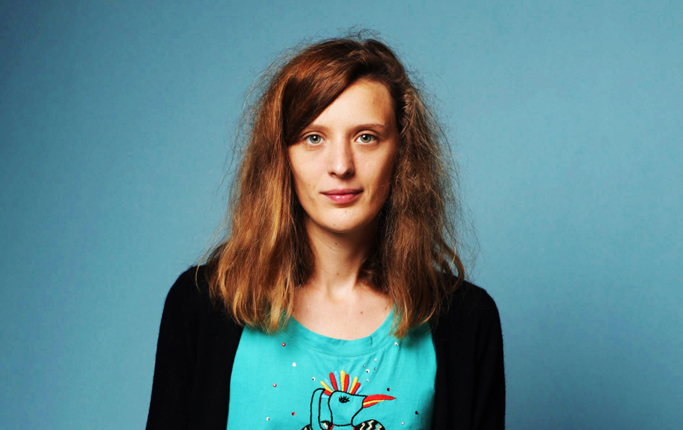 It was just yesterday when I had the pleasure of sitting down and speaking with Mia Hansen-Løve, who’s attending this year’s New York Film Festival in support of her latest (and great) film, Eden. Although most won’t be able to see the picture until its spring 2015 release — and although our long, in-depth discussion will be held until then — there’s the need to relay some first details on her next film.

Her admirers will hardly be surprised that this currently untitled effort continues a trend (one she self-deprecatingly calls “really annoying”) of dramatizing the life of someone who’s influenced her own. Following examinations of a brother (the latest effort was written with and concerns Sven Hansen-Løve) and a key figure in her development (Father of My Children is based on producer Humbert Balsan‘s suicide), the next point of focus is Hansen-Løve’s mother, a philosophy professor. This “portrait,” scripted last year, is said to have grown during the wait for Eden‘s financing. (The writer-director’s full answer offered some other notices about creative process that I’d prefer to save for the interview.) Better yet that it may not be a great deal of time away: while no financiers were mentioned, she hopes to begin production next summer, with Isabelle Huppert leading (a hat tip to Durga Chew-Bose).

Her comments, though brief, give the impression that it’ll follow right from the likes of Goodbye First Love, Father of My Children, and Eden. (I can’t claim to know much about any autobiographical elements of All Is Forgiven, despite comments that these first three films form a trilogy.) As was said, “I don’t feel like I choose to make films about my brother, my family, people I love — I just make a film about the things that are the most necessary to me.” If that’s what gets her creative process flowing, good. I’m just glad Hansen-Løve will continue to make films, period.

Luckily enough, Eden will arrive next spring from Broad Green Pictures. My talk with her will go live the week of the film’s release.

Are you glad to hear Hansen-Løve has new efforts in the pipeline? Are you anticipating Eden?