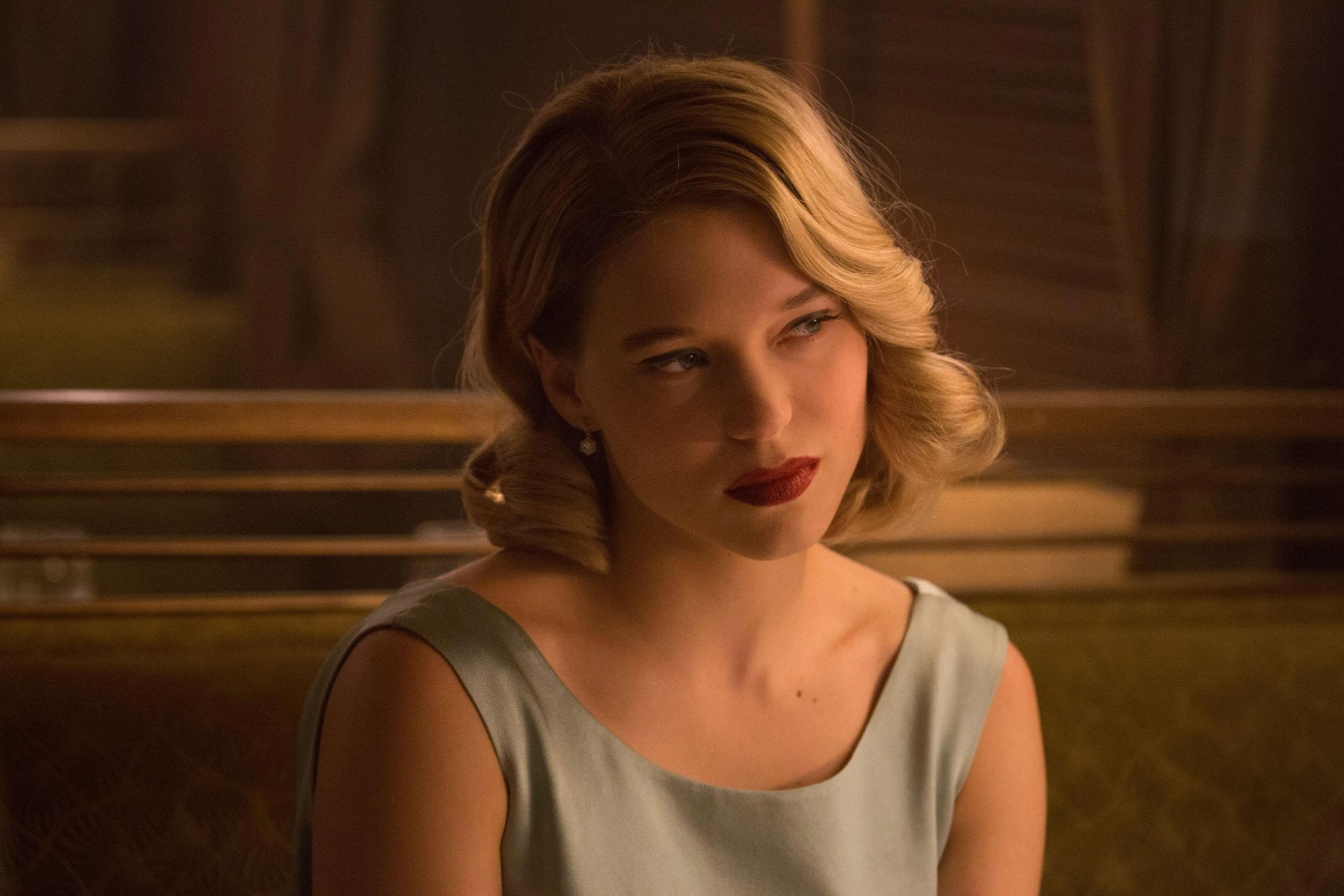 Mia Hansen-Løve would’ve likely premiered her latest film, Bergman Island, at Cannes Film Festival this year, but with the yearly event canceled due to the pandemic, she’s taking a note from Wes Anderson, and saving the debut of her film to next year, but prepping a new project in the meantime.

Titled Un beau matin (which roughly translates to A Nice Morning), her new film will star quite the quartet of French talent: Léa Seydoux, Pascal Greggory, Nicole Garcia, and Melvil Poupaud. Cineuropa reports that Arte France Cinéma is supporting the film, which marks the director’s eighth and will begin production in the summer of 2021. Check out the synopsis below.

The story centers on Sandra who often visits her father, Georg, who suffers from a neurodegenerative disease. As she and her family set off on a real obstacle course through hospitals and retirement homes to try and find a safe place for Georg, Sandra unexpectedly runs into Clément, an old friend she had lost touch with and whom she soon begins a passionate yet uncertain relationship with…

Meanwhile, we expect Bergman Island to pop up on the festival circuit next year, while the director’s previous film Maya is still awaiting U.S. distribution. Read our recent interview with her here and stream a trio of her finest films on The Criterion Channel.