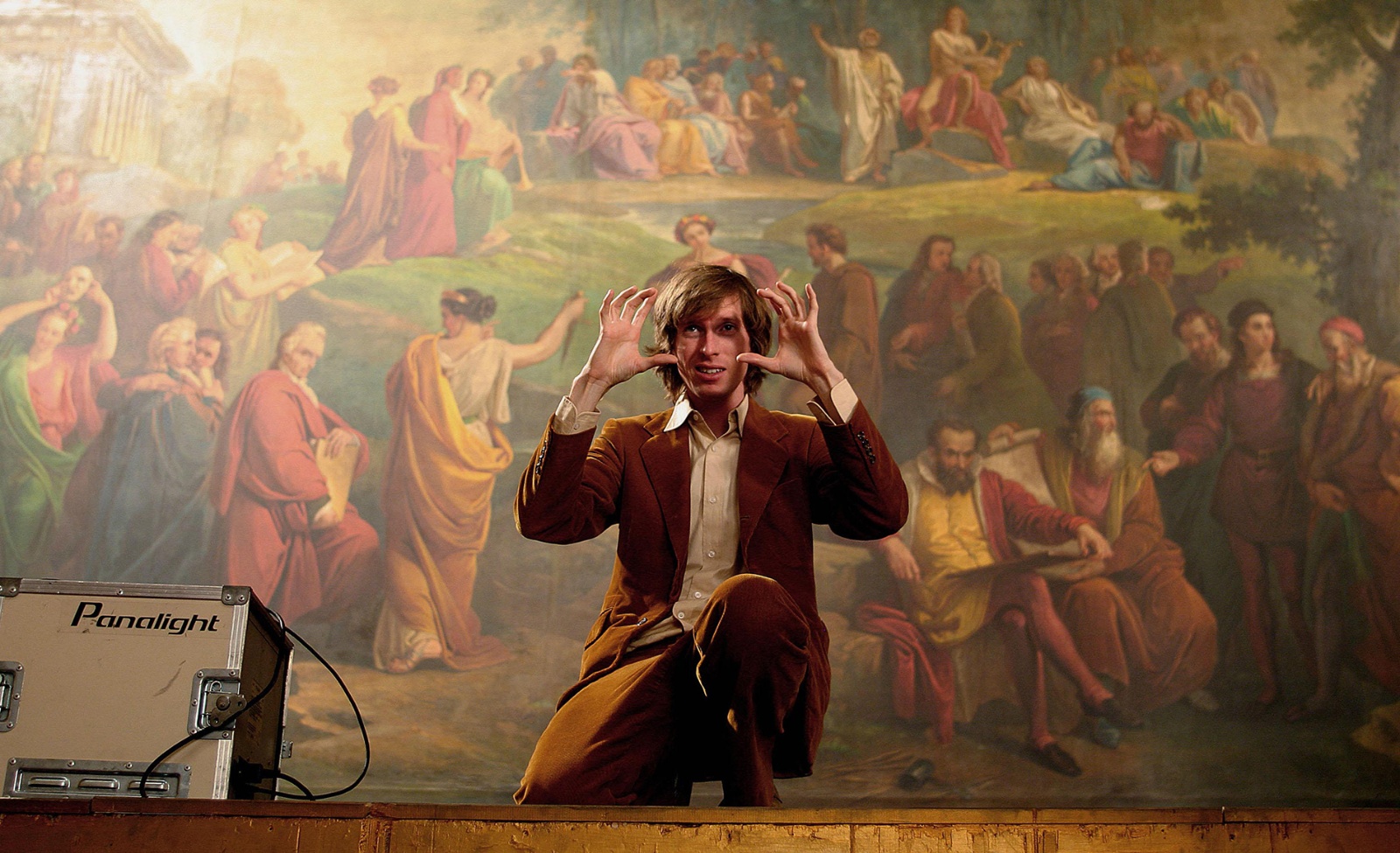 Near the top of most cinephile’s highly-anticipated films of 2020 was Wes Anderson’s The French Dispatch. Set to world premiere at Cannes Film Festival and then roll out in theaters this past summer, the pandemic hit and plans shifted to a fall release, until Disney/Searchlight lifted it off their calendar entirely and have confirmed it will not arrive until 2021. While COVID-19 has meant the world will have to wait a little longer to see his star-studded adventure, it looks like the director is keeping busy himself.

Wes Anderson is now eying a spring shoot for his next feature film. Word first cropped up in a Producton Weekly listing about two weeks ago and we’ve been waiting to see if more details arrived before reporting. Now, more confirmation has come in. First, Italian journalist Gianmaria Tammaro has revealed that a Rome shoot is planned for the project. Then DiscussingFilm chimed in to confirm casting is already underway and the plot at the center of the film will be a romance. The American Empirical Pictures and Indian Paintbrush production will be live-action, with word there may be a few stop-motion animated sequences mixed in.

While no other details are available just yet, Anderson has professed his love for Italian cinema many times over and even designed a cafe in Milan as well as shooting a short film for Prada in the country, see below. A few years ago, he announced plans for a multi-episode, stop-motion endeavor, one that takes inspiration from Vittorio De Sica’s six-part, 1954 anthology picture The Gold of Naples.

While that De Sica-inspired project never got off the ground, he’s also discussed two other Italian auteurs who had a major influence on his work. “Antonioni, the first one I saw, maybe, was L’Avventura. And that was a huge international phenomenon,” Anderson said. “For me when I was 19 and I had the idea that I wanted to make movies, suddenly you find this Italian director, Fellini — the style [and] his voice [are] as strong as anybody’s in the whole history of cinema. But… it’s a comic voice. It’s such an invention that it [became] less of a surprise when I saw L’Avventura, where [the voice] is so striking and such a break with the tradition of movies before that. My immediate reaction was, I want to be like that. I want to try to do what he’s doing.”

Will he be drawing on any of the above for influences on next feature? Only time will tell, so check back as we get more information. If Wes Anderson indeed shoots this film next year and it arrives by 2022, that would be by far the fastest back-to-back films for the director, the next closest turnaround being Moonrise Kingdom in June of 2012 to The Grand Budapest Hotel in March of 2014.

As we await more details on both of Wes Anderson’s forthcoming films, check out the trailer for the one that will certainly be arriving first, hopefully at Cannes––for real this time.