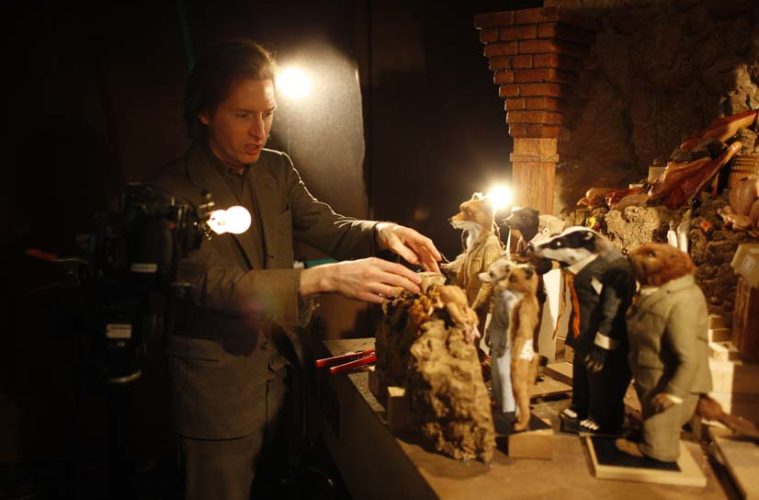 The paint on The Grand Budapest Hotel is barely dry, yet Wes Anderson — seemingly as productive as ever — shared some details about his next step at this year’s Lisbon & Estoril Film Festival (via C7nema and The Playlist). Because you’d surely just like to know what he said, let’s get right down to it: the writer-director is not only considering a multi-episode, stop-motion endeavor, but one that takes inspiration from De Sica’s six-part, 1954 anthology picture The Gold of Naples.

Seeing as anthology films do, by their very nature, consist of several stories, it’s unclear why that happens to be the point of reference. Perhaps a shared fidelity to location? The most significant precedent to this news — if these comments even refer to the film — come from Anderson himself, who told The Playlist, that he and Roman Coppola (of Darjeeling and Moonrise fame) are co-writing something “a little bit vaguely avant-garde in its concept — and, as he teased it, where “there’s ‘many things happening at once.’”

If that’s about as deep as it goes for now, fine. As glad as I am to hear he’s in at least some sense returning to Fantastic Mr. Fox territory, the mere promise of a new Wes Anderson film — and one that could be gearing up within, say, the next year — is good enough.

Are you glad to hear Anderson might step back into stop-motion? Have you seen De Sica’s film?