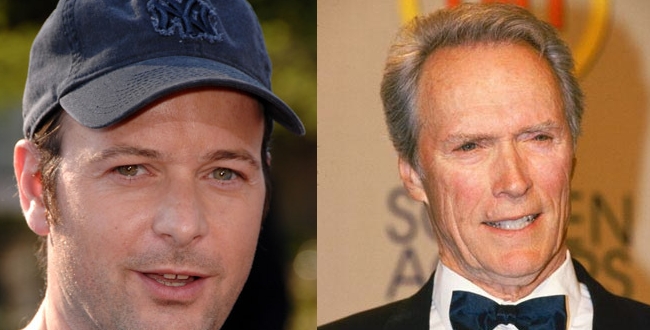 Picture this: Watchmen meets The Expendables.

I imagine, somewhere along the line, that was the pitch for producer/director Matthew Vaughn‘s (X-Men: First Class, Kick-Ass) newest endeavor, currently titled The Golden Age.

The film’s premise will revolve around a retirement home for superheros who must “help out their grandchildren when their middle-aged parents screw up the world.” Vaughn attributes his recent interest in the project to the growing popularity of late-in-life actioners like Red and The Expendables, wanting “to give [great stars] the lead again and let them have some fun” [Deadline].

While a comparison to those two films seems like trying to replicate bad and worse respectively, Vaughn’s wish list for lead roles does inspire some hope with names like Clint Eastwood, Jack Nicholson and Warren Beatty. Although Red had a lovely cast, but not much else, so who knows? Maybe this movie could screw the pooch with a star-studded ensemble too. I’m not Vaughn’s biggest fan, but the man seems to have given back a bit of dignity to some dead superheroes already, so I won’t rule him out entirely.

There’s no word yet on who will pen the script, and Vaughn sheds no light on whether he’ll direct or just produce The Golden Age, but with his growing presence in the superhero genre, there may be a chance we’ll see this one soon if the iron is still hot. Until then, we’ll just have to see what becomes of X-Men: First Class when it hits on June 3rd, 2011.

Thoughts on Vaughn and his wishes for The Golden Age? Are you excited to see him bring more superheroes to the big screen?