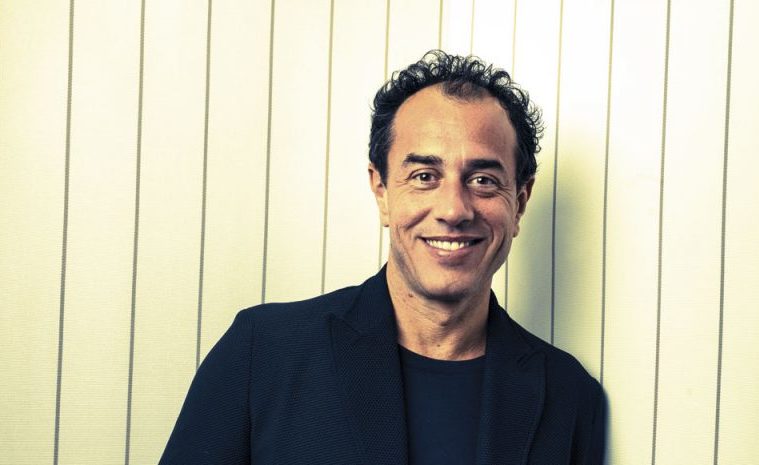 Pinocchio is probably a bit low on your list of classic tales that could use a 21st-century makeover, but a take that’s helmed by Matteo Garrone (Tale of Tales, Gommorah) and led by Toni Servillo (The Great Beauty) is, if nothing else, more interesting than most possible combinations. (I’m still a bit peeved the Paul Thomas Anderson-Robert Downey Jr. one never took off, though.) Per Variety, the director’s Archimede Productions is partnering with Jeremy Thomas’ Recorded Picture Company and Le Pacte on a project that will combine physical materials with CGI for the purposes of a “a unique fantasy world of mystery and wonder, with a story filled with luminous, funny and touching moments.” Whatever that actually means.

Garrone takes it as a continuation of his previous feature, Tale of Tales, but also says it’s “a dream of mine that goes back in time, back to when I was a child.” Plenty believable, of course. Now, how “many have noticed his influence” in Gomorrah and his 2012 feature Reality, as the man claims, is uncertain to me, but so be it: the dream will blossom when Pinocchio begins shooting this spring.

Meanwhile, Variety also tells us Andrew Haigh and Jack O’Connell (Unbroken, Starred Up) will, respectively, helm and lead a biopic concerning fashion designer Alexander McQueen. As scripted by playwright Chris Urch, and adapted from Andrew Wilson‘s Blood Beneath the Skin, it zeroes in on the time before a 2009 show both dedicated to the memory of his mother and, according to Pathe, an attempt “to make sense of his life and art.” Being that this show served as a “re-working of his greatest designs from the past 15 years,” the material probably finds a convenient place between comprehensive story and shirking of biopic conventions — if it’s done properly, of course.

As produced by DJ Films and Damian Jones, Haigh will commence production in the spring. In the meantime, have a look below at his next feature, Lean on Pete, about which more can be found here: