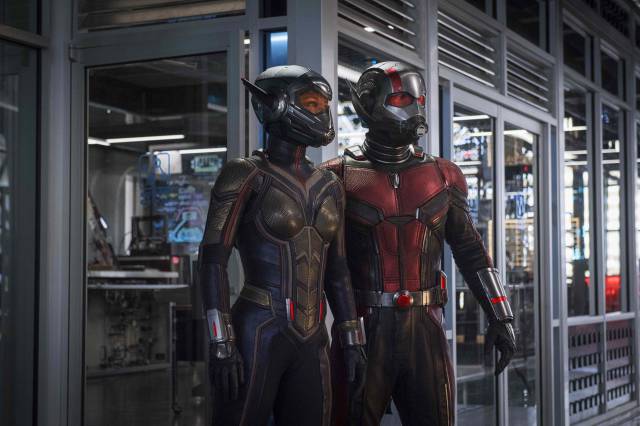 Following last night’s premiere of Black Panther and the usual over-the-top reactions from junket press, Marvel is riding the wave of good buzz by dropping the first trailer for Ant-Man and the Wasp. Once again directed by Peyton Reed, who stepped in for Edgar Wright on the first go-around, this preview sets up a bit of the main relationship and conflict before diving into some micro-focused action, featuring a PEZ dispenser and more.