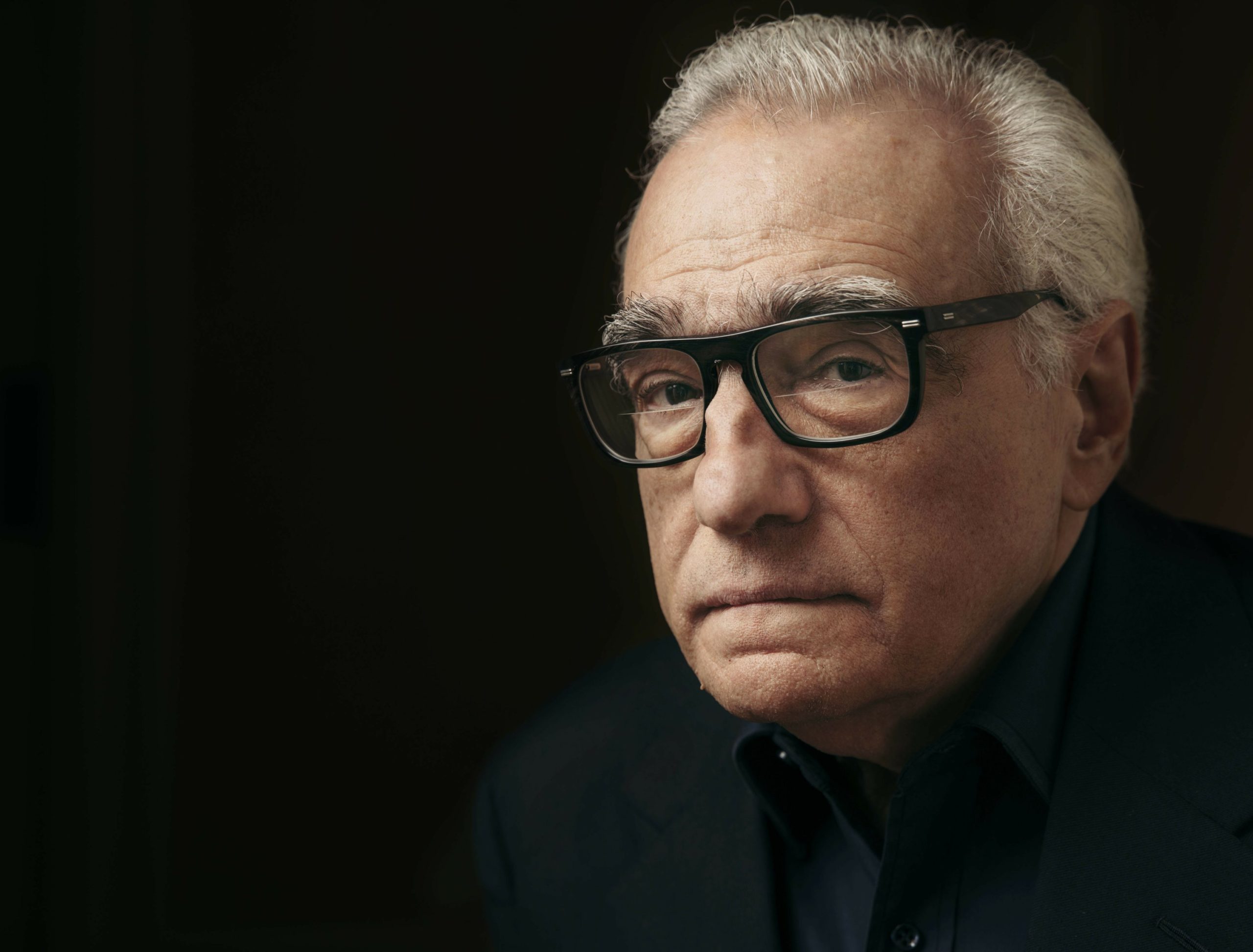 While we wait and see if Martin Scorsese will get the help he needs to fund the budget for his next project Killers of the Flower Moon–which was just about to start production before COVID-19 hit in the U.S.–the filmmaker is also creating new work while in isolation. The BBC has announced the legendary filmmaker has made a new short film, which will make its debut on Lockdown Culture with Mary Beard.

Set to premiere tomorrow, May 28, on BBC Two at 7pm GMT, the director will explore what lockdown has meant to him through the lens of classic movies in the “very personal” film. For those with access to the channel, they can watch here. For those in the U.S., we hope a version will become available to view quickly after its premiere that doesn’t require VPN finagling, and we’ll update this post when it arrives.

Update: Watch the short in three parts below.

Martin Scorsese has said of his experience in lockdown, “What I look forward to in the future is carrying with me what I have been forced to learn in these circumstances. It is the essential. The people you love. Being able to take care of them and be with them as much as you can.”

Mary Beard explains more about the short, saying, “Martin Scorsese makes a wonderful end to the series. We see him at home, thinking about lockdown through the lens of classic movies, like Hitchcock’s The Wrong Man. But what’s really clever is that this great Hollywood luminary also gets us to look at Hitchcock again and afresh through the lens of our current predicament. I was absolutely over the moon when he agreed to do it for us. It feels a bit like hosting a little premiere! And it all contributes to a pretty amazing finale.

She adds, “What Scorsese has to say fits very much with the style of the series. When we started we were facing the practical question of whether we could actually launch a programme from my study. But we soon came to realise that there was a really important project here, and there were a lot of big names, like Scorsese, who were happy to come on board. We wanted to show that arts and culture aren’t just a comfort in times like this (though of course they are) but that times like this can help us take a fresh look at culture, and see things with new eyes,”

As we await the new short, watch a new video essay exploring themes of faith, doubt, and humanity in Scorsese’s work.