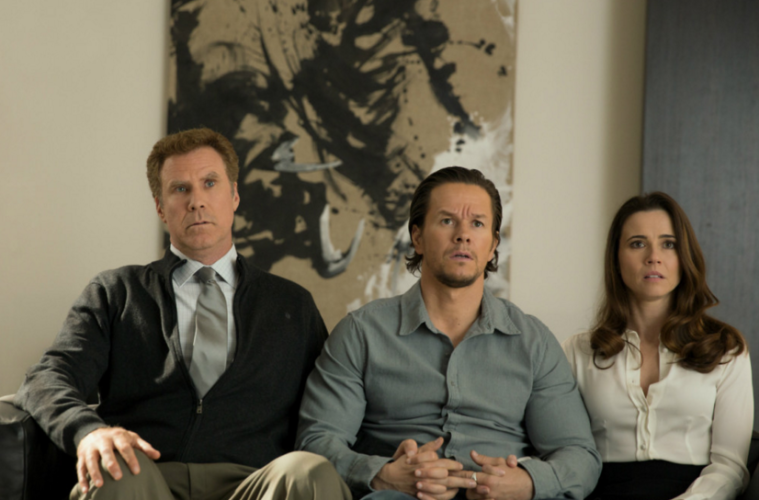 Reteaming after The Other Guys, Will Ferrell and Mark Wahlberg are back together for Daddy’s Home, which finds them once again going toe-to-toe. In the forthcoming comedy, Ferrell plays the stepdad of a family only to have the biological father (Wahlberg) return home as they try and one-up each other with various hijinks.

Coming from directors Sean Anders and John Morris (Horrible Bosses 2, Sex Drive, That’s My Boy), a new trailer has now landed which shows off more of their dynamic. With such a packed release slate this December, one wonders if this will get lost in the shuffle, but hopefully it provides as much laughs as their last outing. Also starring Linda Cardellini, Hannibal Buress, and Paul Scheer, check out the trailer below ahead of a Christmas release.

Daddy’s Home follows a mild-mannered radio executive (Ferrell) who strives to become the best stepdad to his wife’s two children, but complications ensue when their freewheeling and freeloading real father (Wahlberg) arrives, forcing him to compete for the affection of the kids.