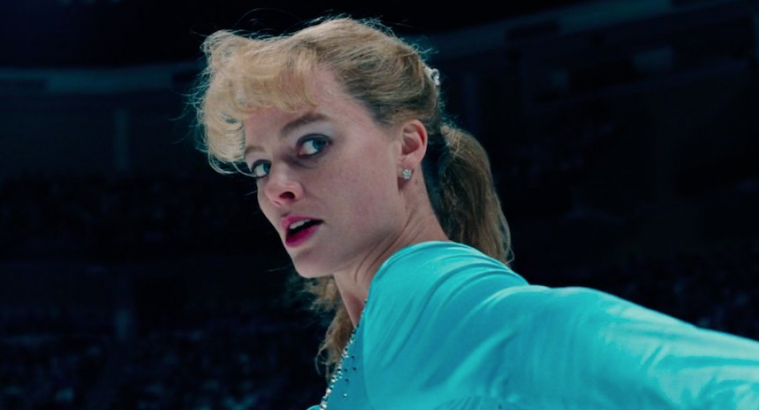 Margot Robbie Hits the Ice in First Teaser for ‘I, Tonya’

While a good amount of films come to the fall festival season with distribution and a release date already in tow, there’s the chance some could ignite such acclaim that they pick up both in a matter of days or weeks and we see them sooner than imagined. This was the case for Craig Gillespie’s Tonya Harding biopic I, Tonya, starring Margot Robbie and Allison Janney. Picked up by NEON following TIFF, it’s already been set for a December 8 release, and following some Gotham Award nominations this morning, the first teaser trailer has landed.

“Having proven time and time again that she is more than worthy and capable of supporting a feature on her own. I, Tonya (finally) grants Margot Robbie the opportunity to delve headfirst into a role that not only offers top billing, but showcases the emotional complexity and riotous charisma we all know she possesses; with the narrative chutzpah to back it up,” we said in our review. “For Craig Gillespie, I, Tonya represents a similar vindication, giving credence to the director’s budding gift first demonstrated in his dramedy Lars and the Real Girl, even if it is ten years on.”

Based on the unbelievable but true events, I, TONYA is a darkly comedic tale of American figure skater, Tonya Harding, and one of the most sensational scandals in sports history. Though Harding was the first American woman to complete a triple axel in competition, her legacy was forever defined by her association with an infamous, ill-conceived, and even more poorly executed attack on fellow Olympic competitor Nancy Kerrigan. Featuring an iconic turn by Margot Robbie as the fiery Harding, a mustachioed Sebastian Stan as her impetuous ex-husband Jeff Gillooly, a tour-de-force performance from Allison Janney as her acid-tongued mother, LaVona Golden, and an original screenplay by Steven Rogers, Craig Gillespie’s I, TONYA is an absurd, irreverent, and piercing portrayal of Harding’s life and career in all of its unchecked––and checkered––glory.

I, Tonya opens on December 8.