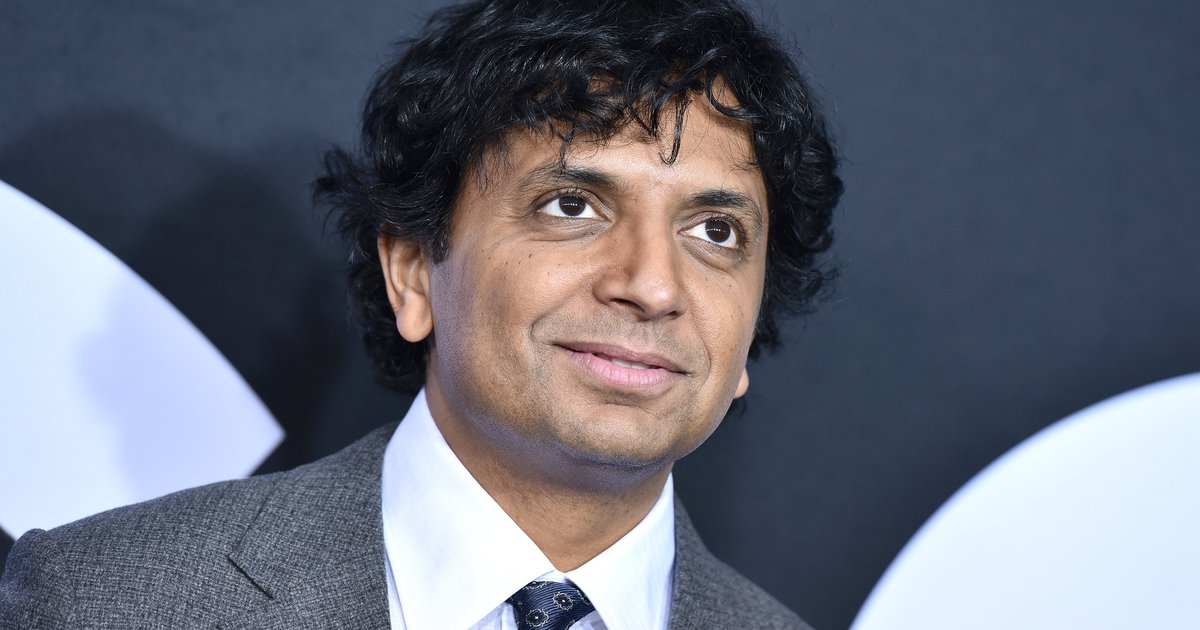 Update: Speaking to JoBlo, Shyamalan revealed Knock at the Cabin will be “one continuous take.” Original story is below.

Old might not be M. Night Shyamalan’s very best in recent memory—oy, that ending, and what can I say: I do love Split—but the combination of major studio, summer slot, and the fact that for three weeks (via some combination of memes and sincere critical appreciation) it was one of the only movies around which many formed some conversation yielded perhaps his biggest cultural moment since… The Village? Whatever metric we’re using on that last point, it’s safe to say the man’s on a hot streak made legitimate by the fact of him being able to make movies people want to see. Let’s not even pretend there was a career slump—that’s all in the past.

Intrigue thus abounds with the guarded reveal (per Deadline) of his next film, so evocatively titled Knock at the Cabin and set to star Dave Bautista—an intriguing choice if for no other reason than his likely ability to fit every previous lead from a Shyamalan film in his coat pocket. (The matchoff with Kevin Wendell Crumb would at least be quite the spar.) Virtually no word on what it’s about, though a close-ish release date—February 3, 2023, which the ceaseless march of time brings sooner than any of us will be able to comprehend—ensures we’ll have something or another soon enough. Nevertheless, the man himself saying it continues Bautista’s trend of “choosing risky roles and making [himself] vulnerable” raises an eyebrow.